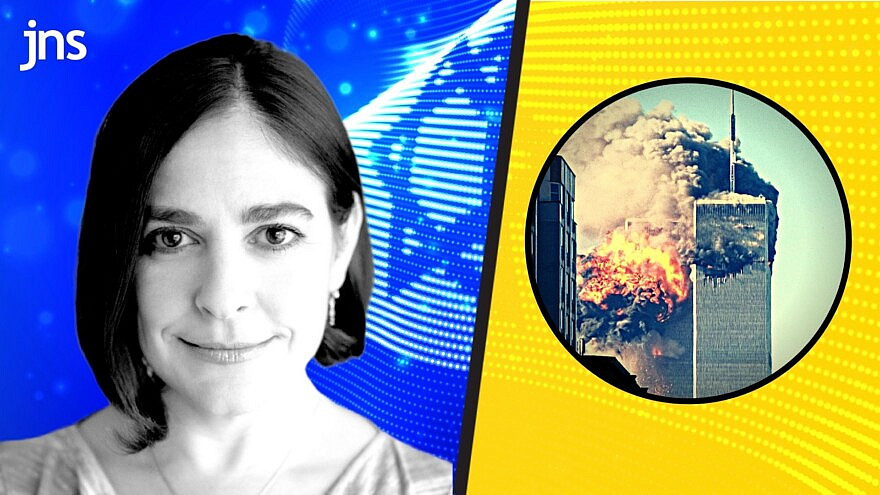 (September 13, 2022 / JNS) The International Atomic Energy Agency reported last week that Teheran can now build a nuclear bomb—that Iran has become a nuclear threshold state. In this week’s “Mideast News Hour,” Caroline Glick and guest David Wurmser discuss how despite the development, the Biden administration is still determined to reach a nuclear deal.

Wurmser is an expert on Middle East affairs. He served as senior member of the Bush administration’s National Security Council.

“This administration thinks that the actual ability to restrain Iran isn’t as important as the political gain from having done what Trump couldn’t do or didn’t do,” says Wurmser.

The risks for Israel

Glick and Wurmser go on to talk about how Israel’s security brass is beginning to discuss the necessity of changing Israel’s doctrine for contending with Iran. The notion being bandied about is that Israel must change its strategic goal vis-à-vis Iran’s nuclear weapons program from prevention to deterrence and containment.

Wurmser thus notes that for 25 years, Israel has pledged to block Iran from developing nuclear weapons. A shift in policy now, he argues, would be catastrophic for Israel’s regional and global standing. It will invite aggression at every turn, and worse.

“If Iran develops a nuclear weapon, it changes the fundamental concept of the region,” he says. “Saudi Arabia, the UAE, and the others will see Israel as weakened. This can affect the Abraham Accords and peace. It can change the entire climate of the region.”

Wurmser and Glick then discuss what Israel must do to ensure that it does not become a scapegoat, that the world does not blame the Jewish State for Iran’s future threats against Europe.

The two also speak about how the Biden administration will likely behave in the future, as Iran’s status as a nuclear power is acknowledged.

The collective amnesia about September 11

In closing, Glick shares her reflections on the 21st anniversary of September 11, discussing the reasons why the event has largely disappeared from public discourse.

“In the immediate aftermath, George Bush said that the enemy was terrorism. The real enemy, though, is radical Islam, not one group or another,” she says. “For the past 22 years, Americans have never acknowledged it.”

In addition, the United States has also avoided reckoning with Teheran’s role in the attack.

“America’s willful blindness to Iran’s role in global terrorism, including in the September 11 attacks, is part of the collective amnesia about the events of September 11,” she concludes.