A Passover seder dinner table, on the eve of the Jewish holiday of Passover. Photo by Hadas Parush/Flash90.
Republish this article
1072 WORDS
Spread the word.
Help JNS grow!
Share now:

And it’s not just the world-class Passover food; it’s the celebratory scene: Relatives and friends packed into the dining room (in pre-social-distancing days), tantalizing smells wafting in from the kitchen, cousins chasing each other around the house.

“It’s the first time in my life that I won’t be with my parents in St. Louis for seder,” says Mandy Silverman of Sharon, Mass. “I almost can’t imagine seder without the family.”

Without the grandparents and other extendeds around the seder table, each parent is going to be responsible for making this night a powerful learning experience for their children, as well as a joyful celebration of freedom without the usual fanfare, and gaggle of kids looking for the afikomen. The Silverman kids, Phoebe and Aiden, of Sharon, Mass., getting into the Passover spirit. Credit: Courtesy.

Because at seder (April 8 and April 9 in the Diaspora, and just April 8 in Israel, where one seder is the rule), the kids are the intended audience, the grown-ups tasked with telling over the story of the Israelites’ release from Egyptian slavery in such a way as to keep it alive in the next generation. A story made all the more gripping with its frogs, its blood and its boils, its dramatic midnight escape to freedom, and all the more fun with its boisterous off-key renditions of “Dayenu” and “Chad Gadya.”

In fact, the Haggadah makes it clear that “in every generation a person is obligated to regard himself as if he had come out of Egypt, as it is said: ‘You shall tell your child on that day, it is because of this that the Lord did for me when I left Egypt.’”

Engaging the kids is why, since time immemorial, the youngest has been called on to ask “The Four Questions,” usually to the applause of adoring parents, grandparents, and aunts and uncles.

With most nuclear families having seders alone this year, who’s going to applaud? And how do the parents effectively recreate the “memory” of the escape from Egypt in their children’s minds and hearts?

“The mitzvah is to keep the memory alive,” says Rabbi Manis Friedman, dean of Chabad’s Bais Chana Institute of Jewish Studies and author of Doesn’t Anyone Blush Anymore? But the only way to transmit it to the kids, he adds, is “to keep it alive in yourself.”

Which means that parents would be wise to brush up on the details of the story and customs (Whom were those 10 plagues designed to impress? Why did G-d let the Jewish people go free? Who visits every Jewish home on seder night? Why do we spill drops of wine on our plates?). 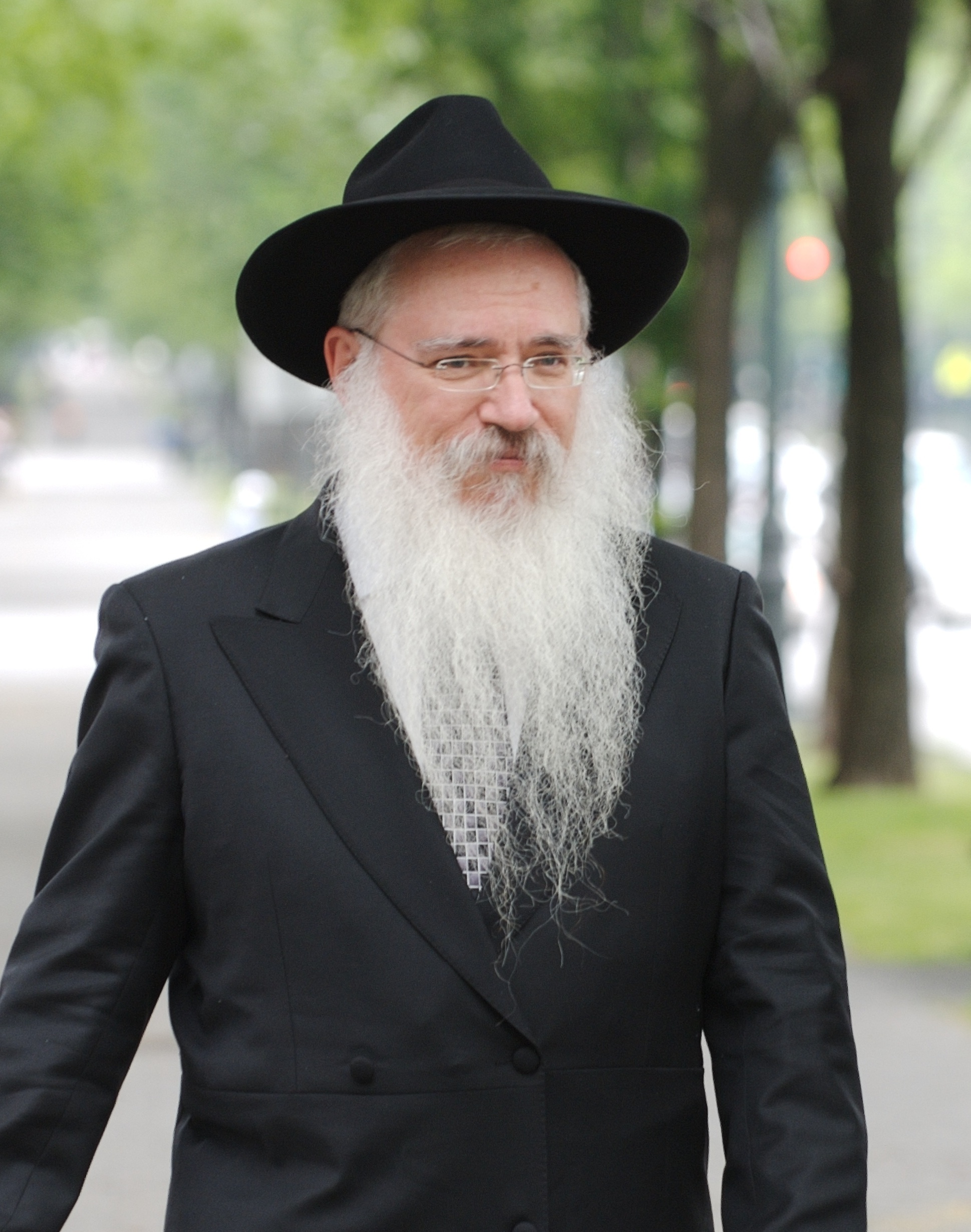 “This will be a difficult Pesach,” acknowledges Jonathan Sarna, author of American Judaism: A History, among other titles and the Joseph H. & Belle R. Braun Professor of American Jewish History at Brandeis University. “But I think we will all gain a better understanding of the plagues, which we will be able to pass on to our children.”

And for many there may be advantages of the more nuclear Seder. In fact, Mandy Silverman and her husband, Danny, suspect that their kids, ages 11 and 14, will enjoy a deeper engagement with the miracles our forebearers witnessed during this powerful juncture in Jewish history. “We’ll be able to target the service for them in ways my parents can’t,” she says. “And we’ll encourage them to ask the questions they might not have asked in a bigger crowd—I’m 100 percent sure that, since they won’t be busy playing with their cousins, they’ll actually learn more.”

Indeed, when it comes to opening up this chapter of Jewish history to their children, parents are free to enhance the learning and the fun with age-appropriate activities. One such, says Rabbi Sarah Bassin, associate rabbi at Temple Emanuel in Beverly Hills, Calif.,  is turning the afikomen into a scavenger hunt “and not just a random search, but with the parents leaving clues related to the Passover story in different spots that will help guide the children to finding the matzah.”

Indeed, chief among the parents’ challenges will be to create the special seder feeling, minus the usual cast of characters. “This is the year for families to focus on the moments of joyful togetherness that are abundant in the seder, such as the passages of how Miriam led the Israelites in exuberant song and dance upon crossing the Red Sea,” says Shira Epstein, dean of the William Davidson Graduate School of Jewish Education of the Jewish Theological Seminary.

Because even though this year’s may be smaller and far quieter, every seder is about memory-making—for the individual child, the family and the Jewish people.

“We’ll all be storing up experiences which will, in time, become part of family lore. Imagine: no school, no shul, no company—our descendants will be astonished,” says Sarna. “The important message is next year we expect to get back to normal. In other words, ‘this too shall pass.’ ”

Contributors to this story offer the following to jump-start parents’ seder plans: