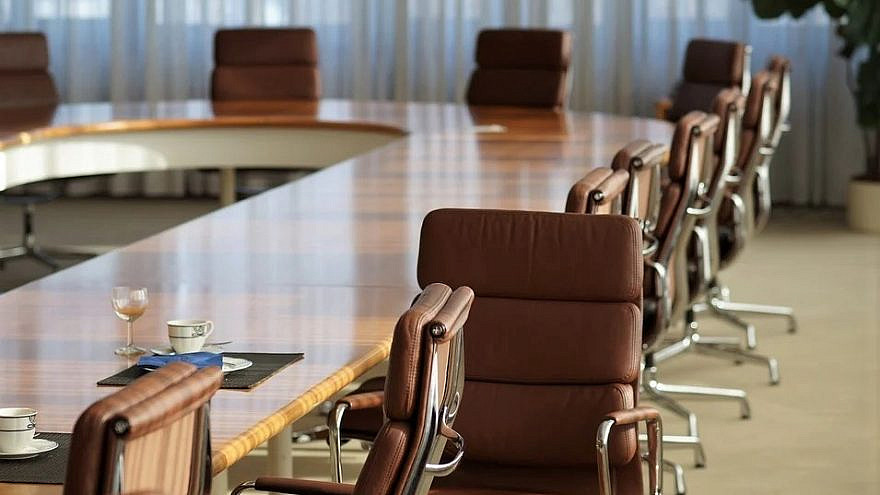 (November 27, 2022 / JNS) A quarter of hiring managers say they are less likely to move forward with Jewish applicants, according to a survey conducted by a San Francisco-based employment resource firm.

In light of recent high-profile cases of antisemitism in the U.S., ResumeBuilder.com polled 1,131 recruiters. Twenty-three percent say they want fewer Jews in their industry, while 17% add that managers have told them to avoid hiring Jews.

The top reason for discriminating against Jews, the results show, is a supposed fear of their “power and control,” with 38% of hiring managers citing that excuse. Recruiters also justified discrimination by claiming that Jews consider themselves the “chosen people” and they have too much wealth, in addition to listing that “Jews are greedy,” “Jews killed Jesus,” “Jews are an inferior race,” “Jews are oppressors” and “Jews are less capable.”

“In this era of fighting for equality in hiring, Jewish individuals have largely been left out of the conversation and the issue of antisemitism has, for the most part, gone unaddressed,” said Stacie Haller, ResumeBuilder.com executive recruiter and career counselor. “Antisemitism in the workplace starts at the hiring process with individuals who do not want to hire Jews because of bigoted stereotypes, but that is not where it ends.”

While 56% of hiring managers understood that candidates were Jewish because they had confirmed it themselves, 33% said they identified their Jewishness by their last names and 26% of hiring managers make decisions about who is Jewish based on a candidate’s appearance, the survey found. Some recruiters said they had identified Jewish candidates by their “voice,” their “mannerisms,” or because, “they are very frugal.”

Said Haller, “Organizations need to commit to oversight, training and having meaningful conversations about antisemitism. Removing prejudice and ensuring the workplace is equal, fair and accessible for all is not an easy challenge for organizations to tackle, but it’s absolutely essential.”