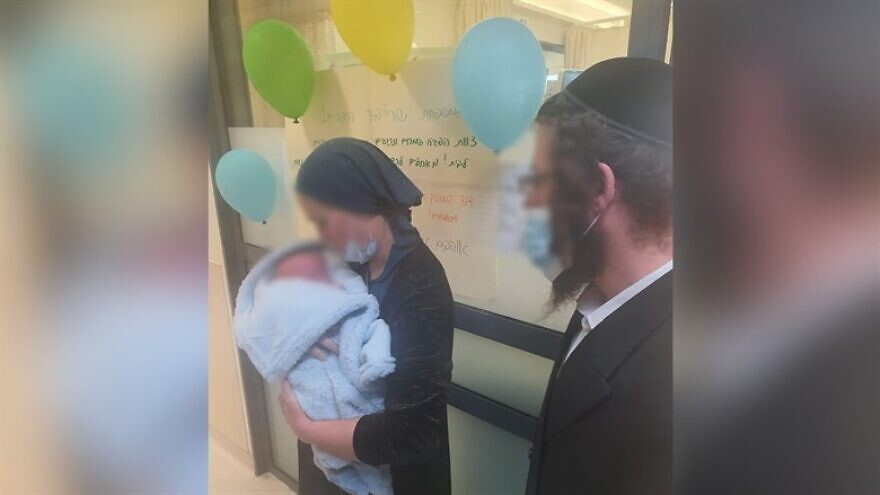 (December 19, 2022 / JNS) Four months after she was shot in the stomach in a terrorist attack near King David’s Tomb in Jerusalem, a pregnant Jewish woman from New York has been released from hospital with her baby.

Liba Ahuva Schreiber, 37, was visiting Israel with her family when terrorists opened fire on them and other civilians waiting at a bus stop in August. Eight people were wounded.

Schreiber was rushed to Shaarei Tzedek Medical Center in critical condition, suffering from multi-systemic injuries. She was 26 weeks pregnant and forced to deliver early.

According to Arutz 7, her husband, Chaim Schreiber, said upon the release of his wife and newborn son from the hospital: “Blessed is He who performed a miracle for us in this place. We arrived here after Tisha B’Av and we are leaving on the eve of the Hanukkah holiday and are happy to celebrate Hanukkah at home with family.”