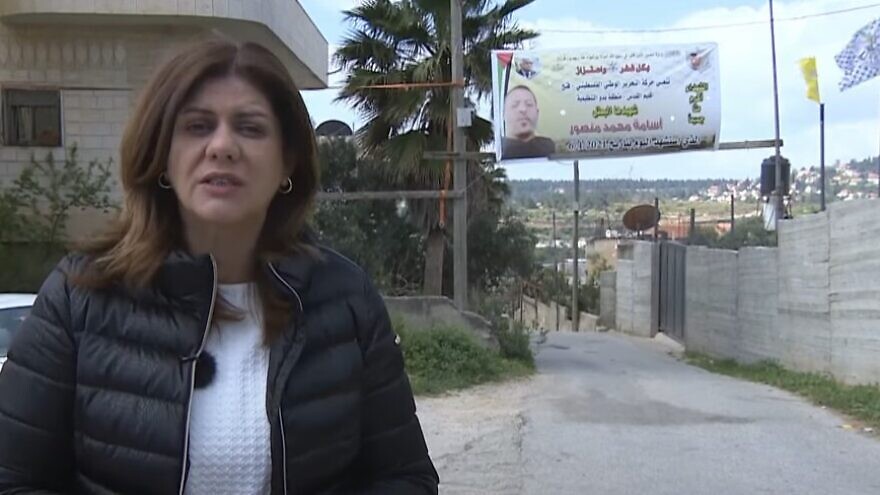 Abu Akleh, who worked for the network, was killed in Jenin in May during an exchange of fire between the Israel Defense Forces and Palestinian terrorists.

Israeli Prime Minister Yair Lapid criticized the move, saying in a statement that “No one will investigate IDF soldiers and no one will preach to us about morals in warfare, certainly not Al-Jazeera.”

Israeli Defense Minister Benny Gantz noted that the incident had already been investigated by the IDF.

“I expressed my condolences following the passing of Shireen Abu Akleh. At the same time, we must remember that this was a combat scenario, which was investigated thoroughly,” he said in a statement.

“I suggest that [international] officials and Al Jazeera representatives go investigate what is happening to reporters in Iran and nearby regions where Al Jazeera operates. There is no other military that operates under the moral standards of the IDF, and I would like to emphasize my full support and that of the entire defense establishment, to the commanders and soldiers who are defending the citizens of Israel,” he added.

The IDF investigation into the incident found that while it was not possible to unequivocally determine the source of the shot that killed Abu Akleh, there was a “high probability” that she had accidentally been hit by IDF fire. The investigation further took into account the context in which the incident occurred, with Israeli troops under “life-risking, widespread and indiscriminate” fire from Palestinian terrorists.

The IDF emphasized that at no point was Israeli fire directed at anyone other than the Palestinian terrorists, some of whom fired “from the area in which Ms. Shireen Abu Akleh was present.”

In November, news surfaced that the U.S. Federal Bureau of Investigation has launched its own probe into Abu Akleh’s death.

Both Lapid and Gantz said at the time that Israel would not cooperate with the investigation.