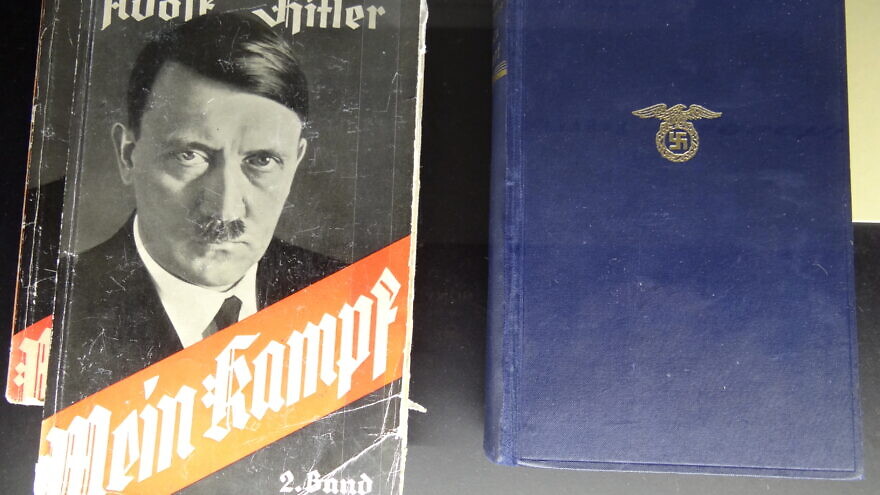 A spokesperson for the online retailer told The New York Times last week that the company enables “customers with access to a variety of viewpoints,” adding that “all retailers make decisions about what selection they choose to offer.”

Amazon had informed booksellers that they would no longer be allowed to sell Nazi-authored books on the website, including Hitler’s autobiography and children’s books that incite anti-Semitism. In one email sent by the platform, those selling secondhand copies of Mein Kampf were told that “they can no longer offer this book” because it breaks the company’s code of conduct.

However, a few copies of the controversial book appear on Amazon and “on Amazon’s subsidiary AbeBooks, which operates largely independently, hundreds of new and used copies of Mein Kampf are available,” reported The New York Times.

Leading Holocaust-education charities and Jewish groups have campaigned since the late 1990s to stop Amazon from selling Mein Kampf. The retailer formerly defended itself by advocating for free speech and the need for students to understand Hitler’s thought process.