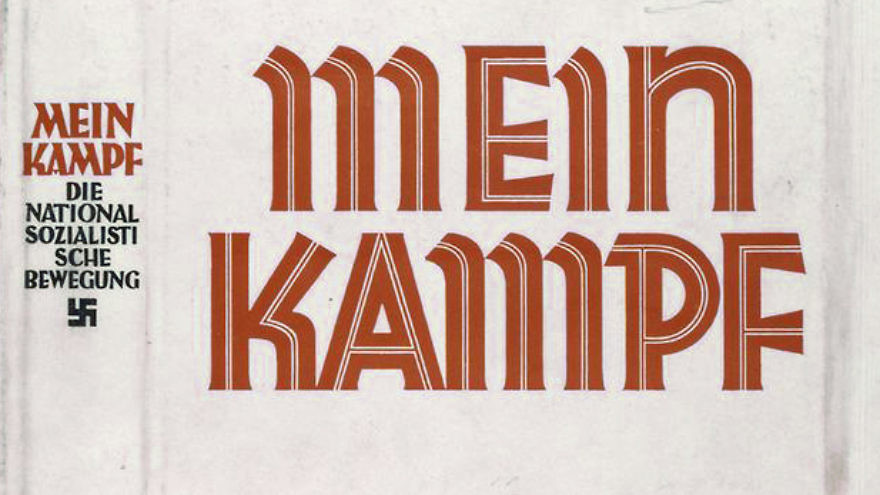 (January 21, 2018 / JNS) Israel’s Minister of Diaspora Affairs Naftali Bennett on Sunday presented the Jewish state’s annual report on global anti-Semitism to the Israeli government. The report demonstrated that anti-Semitism is on the rise in several notable areas, particularly in Europe.

In his presentation, Bennett stated, “We must act with all available tools against current anti-Semitism to ensure the security of the Jewish people, in Israel and the Diaspora.”

Among other findings, the report—released ahead of International Holocaust Remembrance Day on Jan. 27—highlighted results from a May 2017 Pew Research Center survey of 18 European countries which revealed that 30 percent of respondents would not want Jews as neighbors, while 20 percent are not interested in accepting Jews into their countries. In Romania and Poland—two European countries with relatively strong bilateral ties to Israel—22 percent and 18 percent of local respondents, respectively, would like to revoke the citizenship of local Jews.

Israel’s report noted that a new annotated edition of Adolf Hitler’s anti-Semitic manifesto Mein Kampf has become a bestseller in Germany. Anti-Semitic incidents are also on the rise in that country.

In Ukraine, anti-Semitic incidents doubled, including dozens of acts of vandalism against memorials, museums and synagogues.

The report also said there has been a continuous increase in anti-Semitic discourse on college campuses, and that social media continues to emerge as a hotbed of anti-Semitic ideology.

“Anti-Semitism is the dangerous fuel feeding our enemies for generations,” Bennett stated. “We must ensure every Jew in the world can live a safe and proud life.”