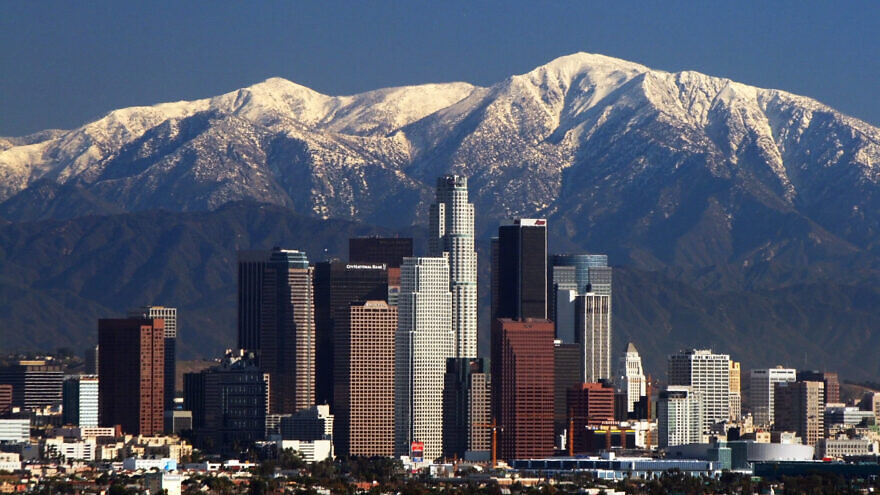 (January 24, 2020 / JNS) Reported anti-Semitic hate crimes in Los Angeles increased by a little more than 60 percent between 2018 and 2019—the highest total for hate crimes on the basis of religion, according to data released on Wednesday by the Los Angeles Police Department.

There are more than 500,000 Jews in Los Angeles, according to Brandeis’s Steinhardt Social Research Institute.

There were five reported hate crimes that targeted Muslims in 2019, compared to just two the previous year, followed by four hate crimes targeting other religions not listed.

There was only one reported hate crime targeting Catholics in 2019, whereas there were none the previous year.

Overall, the number of hate crimes in Los Angeles in 2019 increased 10 percent from the previous year.