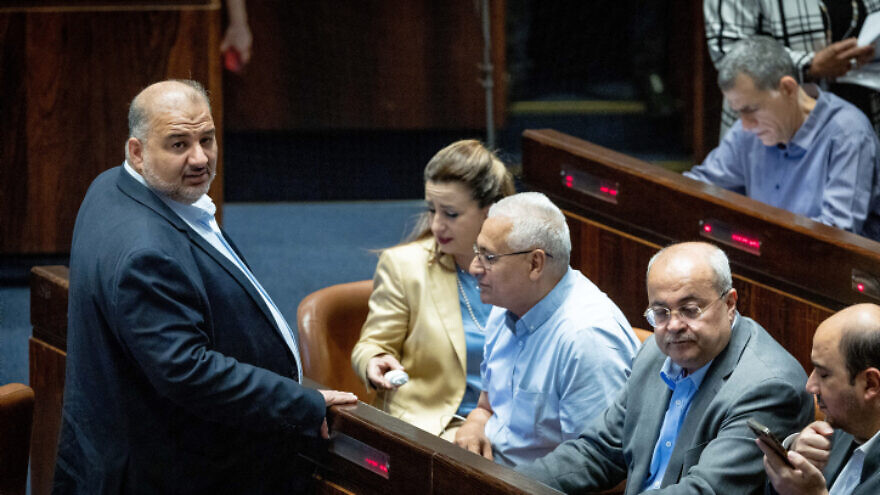 According to the report, which was compiled by the Stat Net Research Institute, this is the lowest figure ever recorded among Arab Israeli citizens.

In projecting future election results within the Arab sector, the poll found that the Joint List, which includes the Balad Party, would obtain five Knesset seats—one fewer than it currently possesses. According to the results, the United Arab List Party, led by Mansour Abbas, would get four mandates.

The poll also found that the Likud Party would obtain a seat and a half among Arab Israeli voters, whereas the Balad Party would not clear the electoral threshold if it ran on its own.

The remaining Arab parties were projected to win a total of eight seats—down from the 10 seats they collectively hold now.