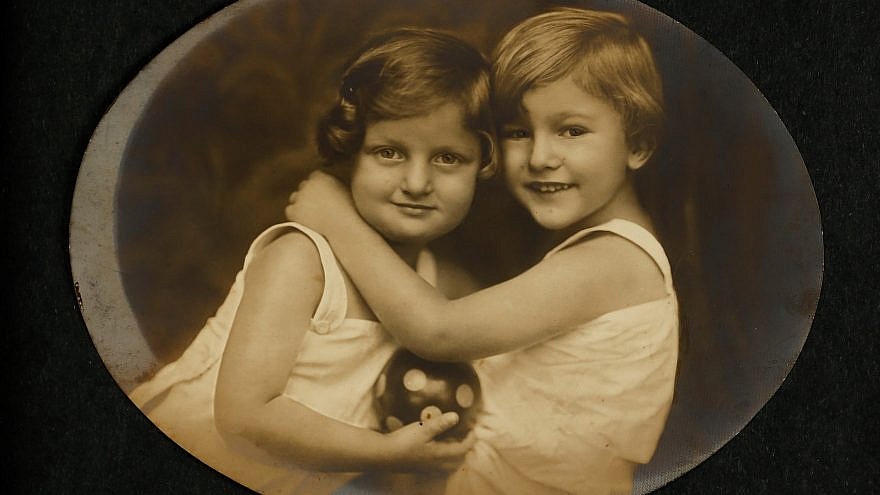 (November 30, 2020 / JNS) In 1944, the Jewish, Hungarian-born paratrooper Hannah Senesh (Szenes) was parachuted into occupied Europe by the British in a desperate attempt to save Hungarian Jews from the Nazi death camps. Captured, tortured and executed shortly thereafter, her story and her poems, including “A Walk to Caesarea” (known popularly as “Eli, Eli”/“O Lord, My God”), have made Senesh into an iconic figure of modern Jewish, Israeli and Zionist culture.

A year after her execution, a soldier in the British Army’s Jewish Brigade named Moshe Braslavski returned to Kibbutz Sdot Yam in Mandatory Palestine, where he found a suitcase full of previously unknown letters, diaries, songs and poems under Senesh’s bed. This discovery and the subsequent publication of some of her work is what made Senesh’s literary contributions known to the world.

After the war, her mother, Katherine, came to Mandatory Palestine, bringing more of Senesh’s writings and personal items that had been kept at home in Budapest. Katherine received the materials from the kibbutz, and she kept the complete archival collection in her apartment in Haifa. Following Katherine’s death in 1992 and the death of Senesh’s brother, Giora, in 1995, the materials were passed down to Giora’s sons, Eitan and David, who used them to promote their aunt’s memory and legacy. Eitan also worked to manage, catalogue, translate and preserve the literary estate. 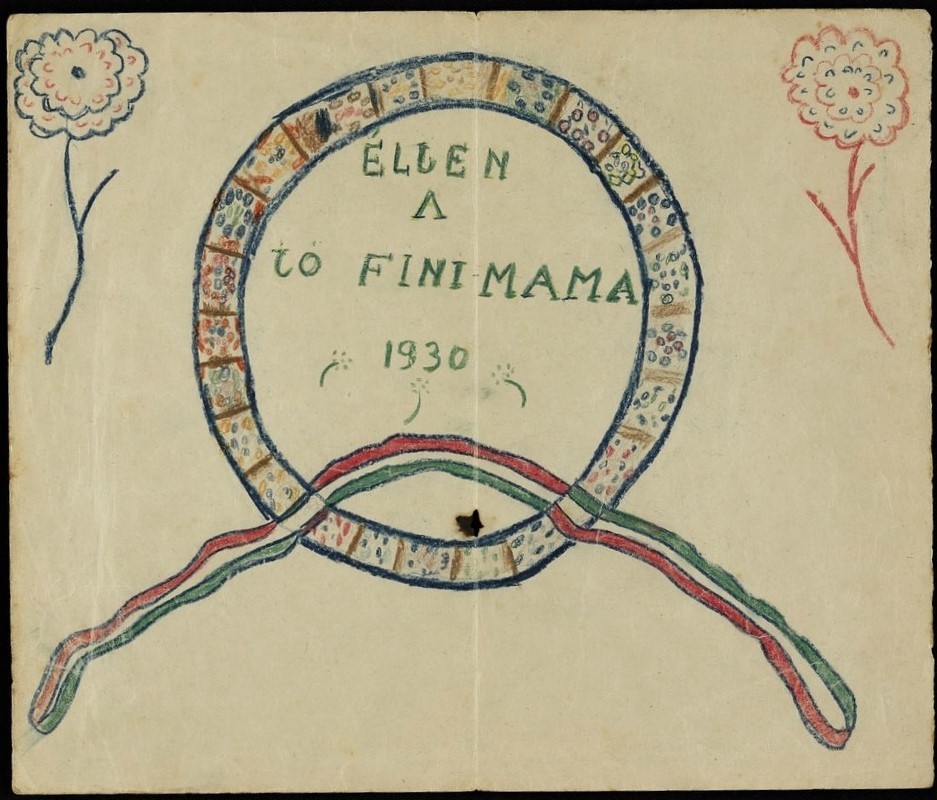 Over the past year, Ori and Mirit Eisen from Arizona have enabled the transfer of the complete Hannah Senesh Archival Collection to the National Library of Israel in Jerusalem, where it will be made available to the public and safeguarded along with the personal papers of other cultural figures, such as Martin Buber, Franz Kafka and Naomi Shemer.

According to the Eisen family, “The Hannah Senesh Archive is a national treasure, and it is a blessing to preserve it for the Jewish people and the world at large. We are happy to have had the privilege to help.”

Despite her death at age 23, Senesh left behind a rich literary estate, including manuscripts, photos, documents, personal items and more.

The Hannah Senesh Archival Collection includes handwritten poems; diaries; a newspaper she edited when she was just 6 years old; extensive correspondence; photos and personal documents from throughout her life; study materials; the minutes of her trial; letters and documents related to the Kasztner affair; family documents going back to the 19th century, including materials from her father, the writer Bela Szenes; as well as personal items such as the suitcase she took when she moved to the Land of Israel, her personal typewriter, camera and more.

Perhaps the two most moving items in the collection are a pair of notes found in her dress following her execution: the last poem she ever wrote and a personal letter to her mother. 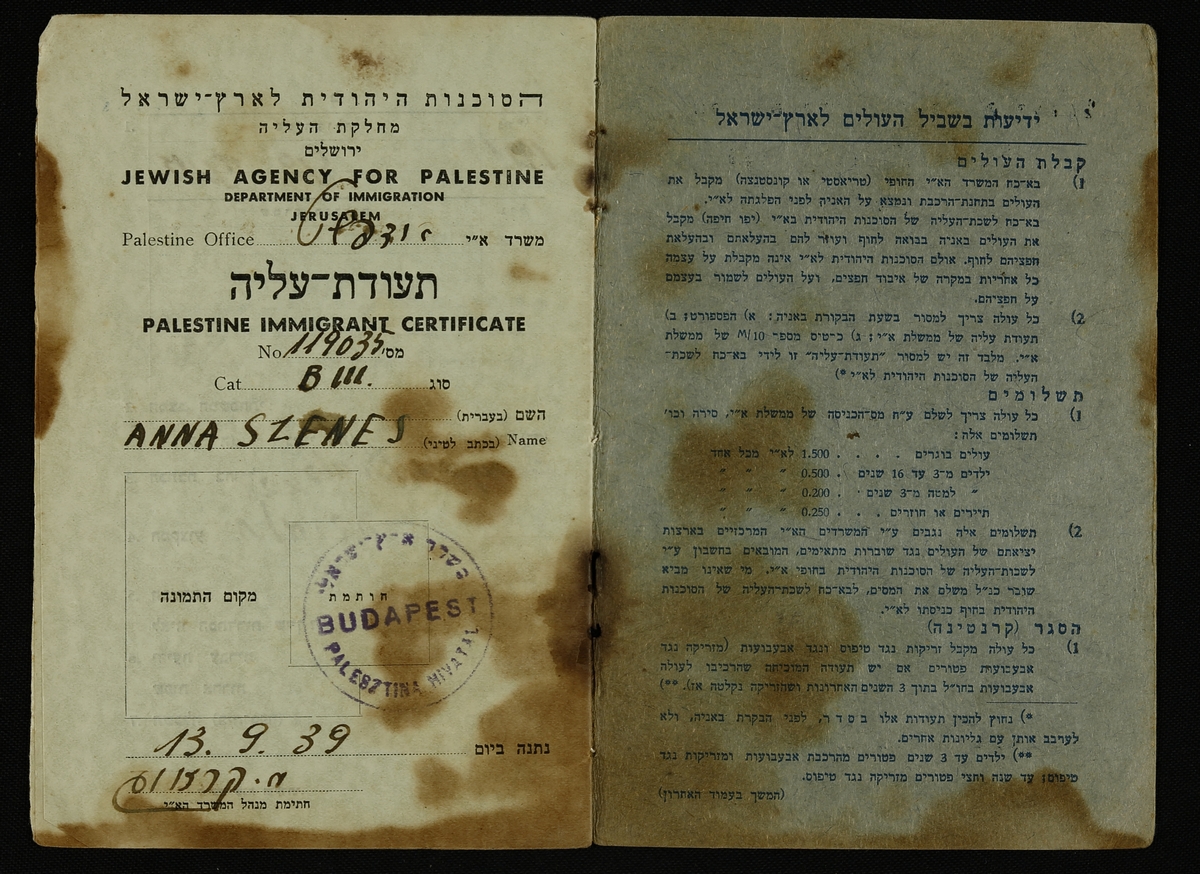