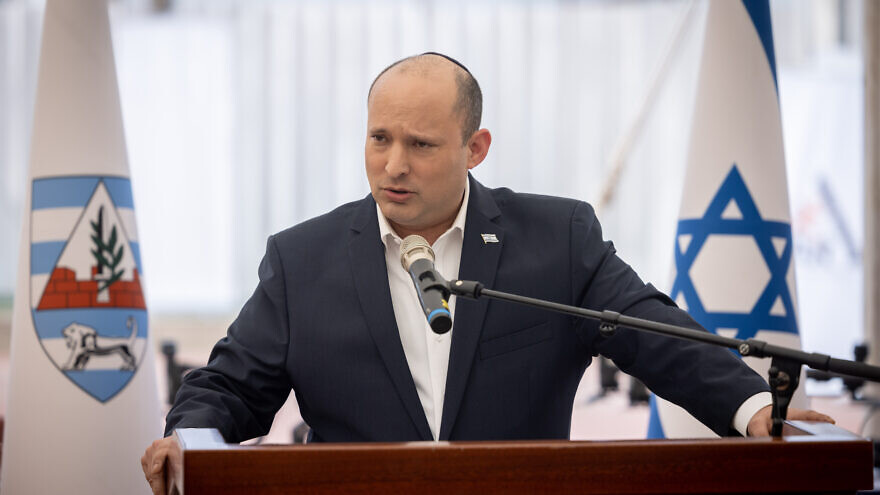 (April 5, 2022 / JNS) Israeli security forces have foiled more than 15 significant terror attacks “planned by terrorists in Judea and Samaria, and in the rest of the country,” Israeli Prime Minister Naftali Bennett announced on Wednesday.

He added that security forces arrested 207 security suspects and raided dozens of homes.

“Additionally, we located and reached—by physically meeting, detaining or being in telephone contact with—over 400 suspects or people who have had some connection with ISIS or extremist jihad organizations,” said Bennett.

There is “no doubt” that Israel will defeat terrorist threats, he stated during a tour of the Judea and Samaria Division headquarters of the Israel Defense Forces.

“We have determined commanders and soldiers who are focused on the goal and seek to engage,” said Bennett. “Earlier this morning, I visited the intelligence unit responsible for the activity. The link between the resourcefulness and the brilliance of the young men and women there in intelligence and the fighting spirit of members of the IDF, the Border Police, the Israel Police and the Israel Security Agency [Shin Bet]—there is no doubt that we will win.”

“Yesterday, I was at Rambam Hospital, and I visited our wounded forces. I embraced squad commander ‘S,’ who was severely wounded, and I was pleased to see that he has fully regained consciousness,” reported the prime minister. 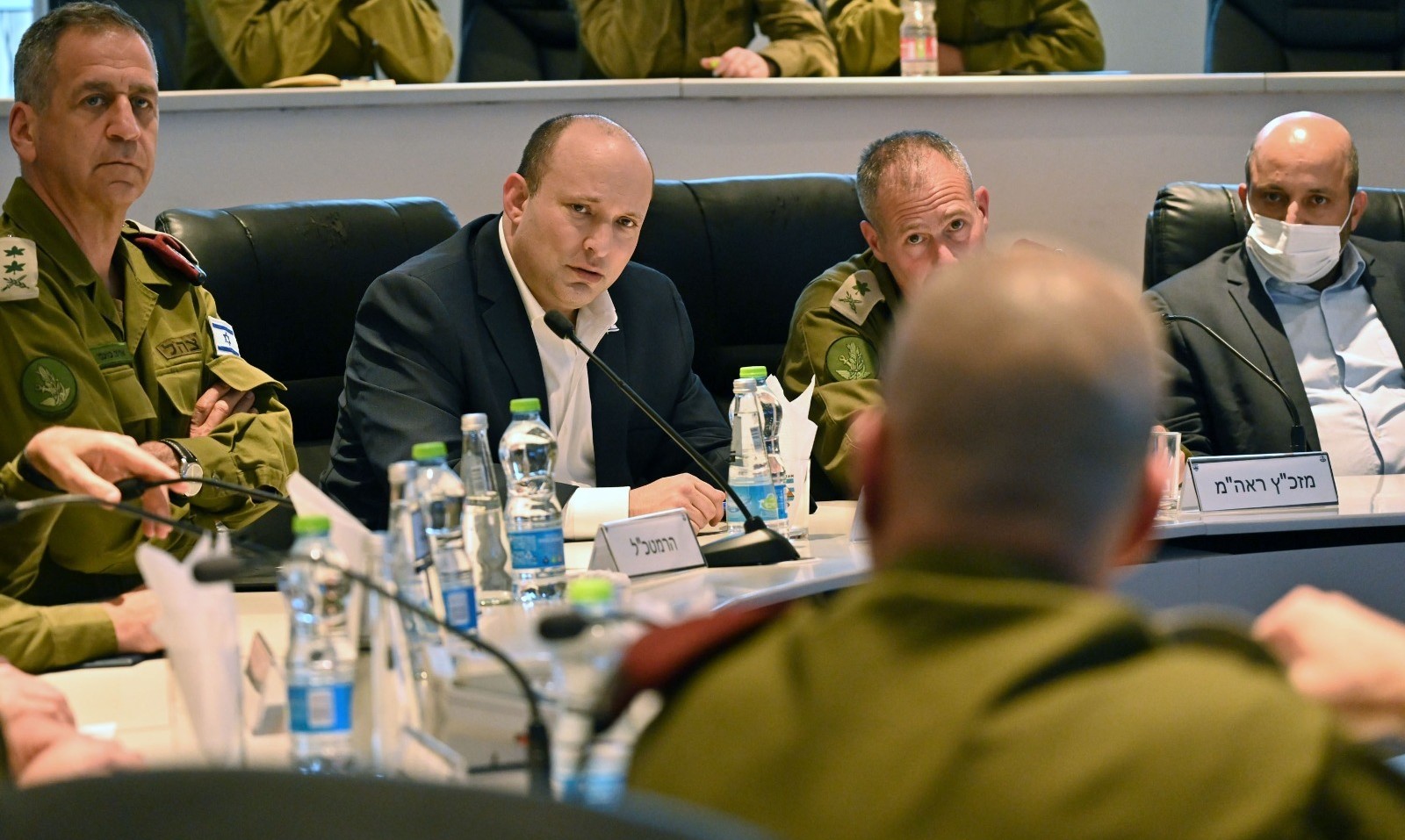 Israeli Prime Minister Naftali Bennett (second from left) holds a press conference with officers of the Israel Defense Forces, including IDF Chief of Staff Lt. Gen. Aviv Kochavi (to his left) at the Judea and Samaria Division IDF military base, near the settlement of Beit El, on April 5, 2022. Credit: IDF Spokesperson’s Unit.

Of Israel’s security forces, Bennett emphasized that “their fighting spirit is an outstanding example. We can rely on them. I want to say to all of the forces, to every soldier throughout the country, from the soldiers on the coast to the police officers in Beersheva or Kiryat Shemona, I want to tell them, on behalf of the citizens of Israel, thank you. The determination of the soldiers in the field provides calm for the citizens on the street, and this is our goal.”

The last two weeks have been a wake-up call for Israel, said Bennett.

“We are determined not to allow this wave of terrorism to pass by without a correction but to arise from this wake-up call, after years of neglect and procrastination,” he said, “and fix what needs to be fixed with full force.”