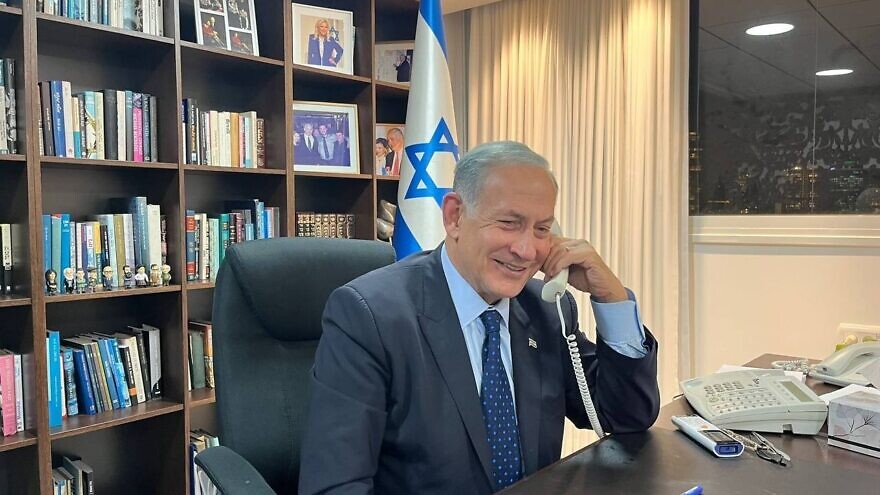 Netanyahu stated that Biden congratulated him on his election victory and said the alliance between the two countries is stronger than ever. Furthermore, Netanyahu told Biden that peace agreements with additional nations are possible while dealing with the Iranian threat.

Netanyahu’s spokesman said the conversation lasted eight minutes, and that Biden said, “We are brothers; we will make history together…. My commitment to Israel is unquestionable.”