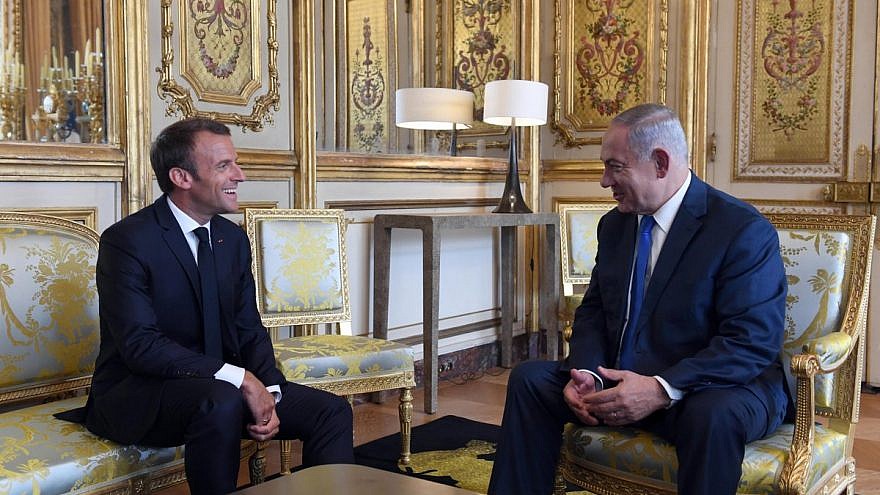 “I just called Benjamin Netanyahu to congratulate him for his victory in the elections. We share the same desire to strengthen the already strong ties between Israel and France,” Macron tweeted.

In the aftermath of last Tuesday’s national vote, Netanyahu has also spoken with the leaders of Greece, Poland, Hungary, Romania and Austria, according to the reports.

Netanyahu has also been congratulated by Ukrainian President Volodymyr Zelenskyy and Indian Prime Minister Narendra Modi, among others.

Mazel Tov my friend @netanyahu for your electoral success. I look forward to continuing our joint efforts to deepen the India-Israel strategic partnership.

On Friday, U.S. Ambassador to Israel Tom Nides reportedly said that the delay was due to Biden’s busy schedule ahead of Tuesday’s midterm elections, and that a call would be forthcoming.

The bloc secured a decisive win in the elections, with Likud garnering 32 mandates, Religious Zionism 14, Shas 11 and UTJ 7—for a total of 64 seats in the 120-member Knesset.

The official results will be presented to Israeli President Isaac Herzog on Wednesday, following which he will have seven days to hold consultations with all party heads before tasking someone—Netanyahu, barring a force majeure—to form Israel’s next government.