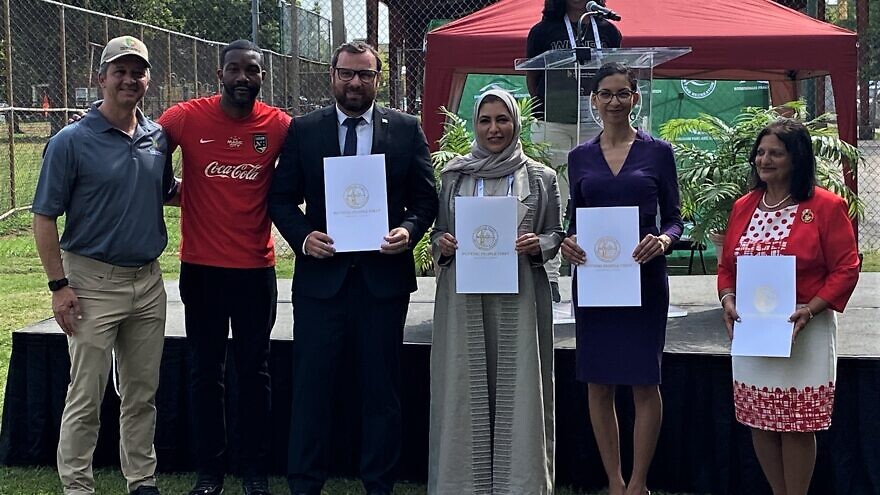 (July 15, 2022 / Israel InSight) The 2022 World Games in Birmingham have been promoted with the slogan of “witness history” in a city that has come together after being a flashpoint of the seemingly intractable civil rights struggle in the early 1960s, so a July 14 ceremony dedicating a “peace tree” with the Abraham Accords countries in the Middle East was seen as a fitting tribute.

Representatives of Israel, Bahrain, the United Arab Emirates and Morocco were on hand for the early-morning ceremony at Marconi Park in downtown Birmingham, along with officials of the city and the World Games.

Birmingham Mayor Randall Woodfin said the spirit of the World Games over the previous week “has been one of unity and peace,” and “today we solidify that message. Birmingham is honored to be home to this tree, planted by four countries that happily can call themselves friends.”

The idea for the ceremony came several months ago as representatives from the Israeli Consulate in Atlanta met with World Games officials to plan their involvement in the festivities.

Kathy Boswell, vice president of community engagement for the World Games, said as Aaron Braunstein with the consulate was describing the Abraham Accords, it resonated with the local organizers because of Birmingham’s history as a civil-rights battleground. There were themes of “coexistence, dignity, cooperation, diversity and respect—but most of all, it was a vision of peace.”

In both cases, she said, it was “people willing to find a solution, to make the greater good move forward.”

‘Peace is so fragile’

Nick Sellars, CEO of the Birmingham Organizing Committee, said “our city, as you well know, has had our fair share of moments of challenge and struggles, much like our friends and partners here today … but when we see these athletes on the field competing and committed to something bigger than their own self-interest, there is so much we can learn from that because the past does not have to equal the future.”

He added that “peace is so fragile, it has to be committed to every day.” 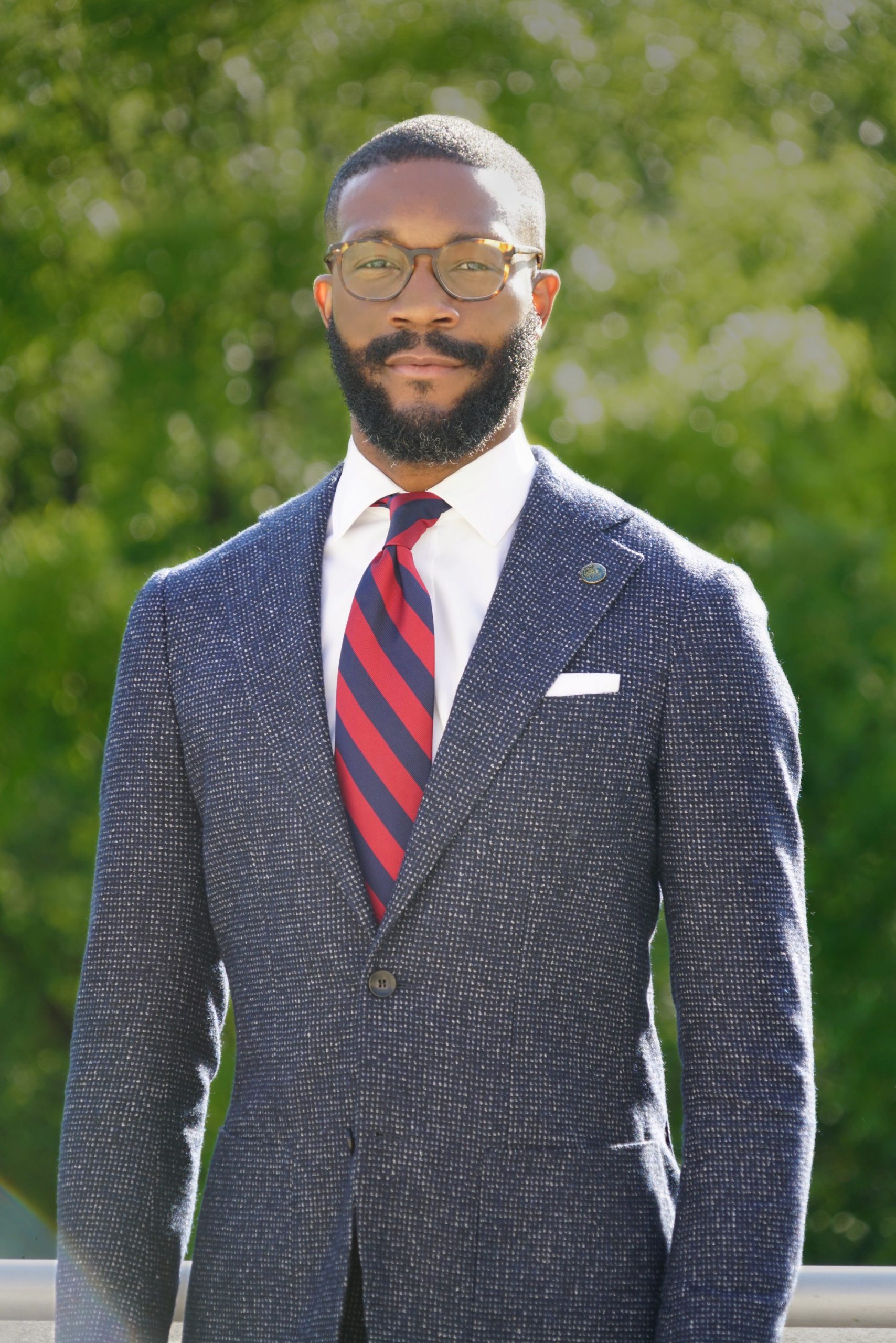 Azza Sulaiman, acting general secretary of the United Arab Emirates National Olympic Committee, thanked Birmingham for hosting the event and the World Games, saying, “we believe that when we stand together, we move together, there are rewards for everyone, for peace.”

Rose Sager, trade representative from Bahrain, spoke of how King Hamad bin Isa Al Khalifa issued a declaration in 2017 promoting religious freedom and tolerance. “Bahrain has always had religious coexistence,” she said, noting that she is part of the island nation’s small Jewish community.

The Abraham Accords came about because of leadership that was thinking ahead, she said, and while it should not have come as a surprise, it was still a “miraculous move.”

The accords will encourage “not only peace but prosperity, trade, education, cultural exchanges, business exchanges, but hopefully, trade exchanges from Birmingham,” said Sager. “It won’t be a problem; we have the same weather you do.” 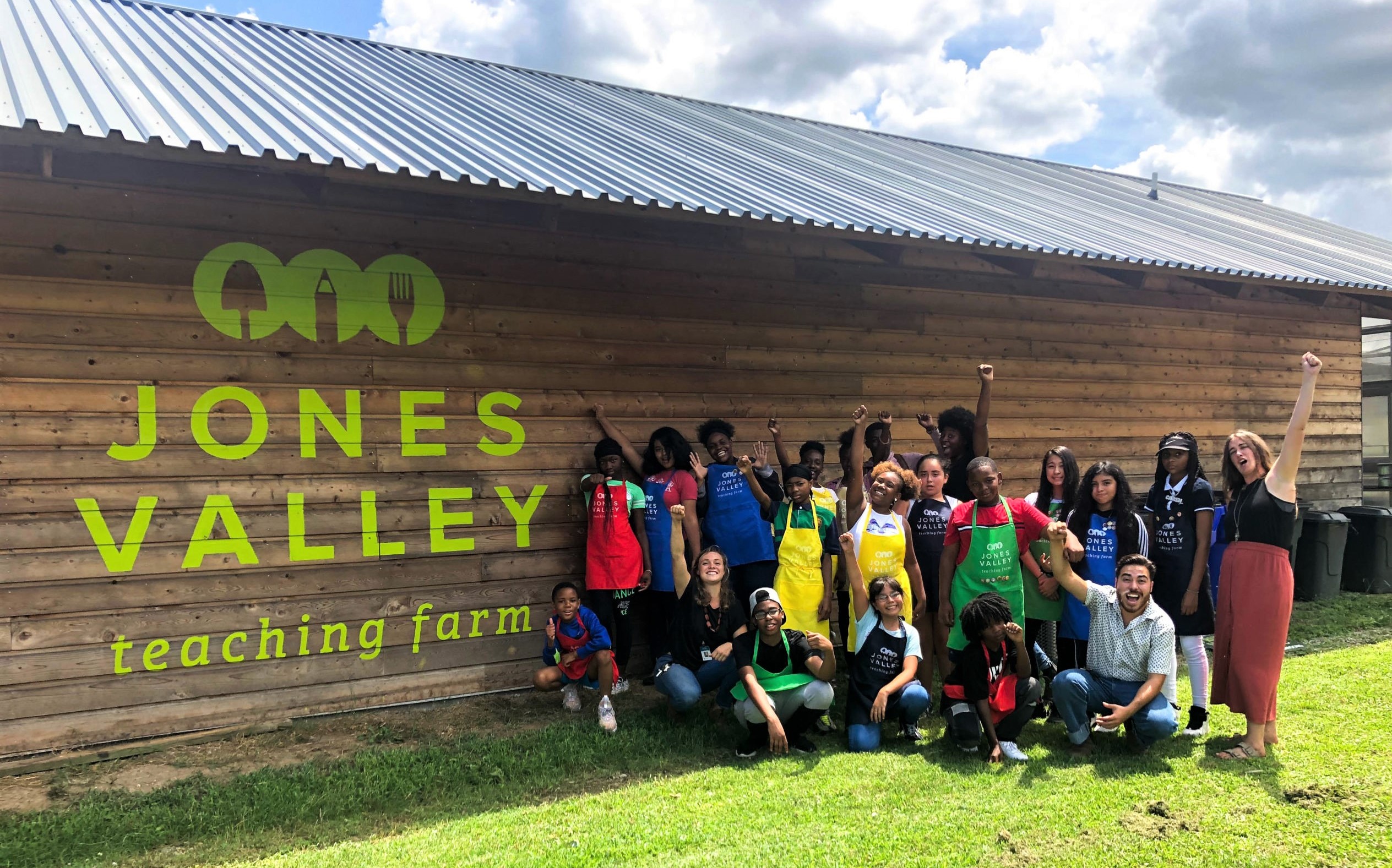 Fatima Zahra Aboulfaraj, a political counselor for the Moroccan embassy in Washington, called it “a very joyful day, allowing us to renew our commitment for peace, the normalization of relations between Morocco and Israel is indeed a historic event.”

She added that Morocco “will always contribute to regional peace and stability.”

Alex Gandler, Israel’s deputy consul general in Atlanta, noted that U.S. President Joe Biden had just arrived in Israel to promote “further peace across the Middle East between nations that several years ago, we could not have imagined would be speaking to each other, but now, we are embracing each other.”

In Birmingham, “the city of peace,” said Gandler, “we stand together—Moroccan, Bahraini, Emirati and Israeli—to tell you all that peace is possible. It is achievable, and it is so sweet.”

He pointed out that the logo for the event and for the tree consists of the four nations’ flags connected in the image of a thumbprint, “a symbol that truly humanizes the term ‘people to people diplomacy.’ ”

He concluded: “May the message of unity and harmony resonate far and wide.”

The actual tree-planting was not part of the event, as it is difficult to successfully plant a tree during the heat of an Alabama summer. Instead, the fruit tree will be planted in the fall. The Jones Valley Teaching Farm next to the park will be responsible for maintaining it and will use it as part of its educational curriculum. The farm hosted the mid-week athletes’ party the night before the tree ceremony.

Noting that Birmingham will host the International Peace Conference in May 2023, Woodfin said “this tree will stand tall as a bond between all countries” and read a proclamation declaring July 14 as “Abraham Accords Day” in Birmingham.

This is not the first time that Israeli diplomacy has been recognized in Birmingham. In 2005, the city of Birmingham officially established sister city ties with Rosh Ha’Ayin in Israel and al-Karak in Jordan. The three-way signing ceremony was held at Kelly Ingram Park, the site of civil-rights demonstrations in 1963, now known as “A Place of Revolution and Reconciliation.”

Kelly Ingram Park also has an Anne Frank Tree that was dedicated in 2010, though it is not one of the official saplings from Amsterdam.