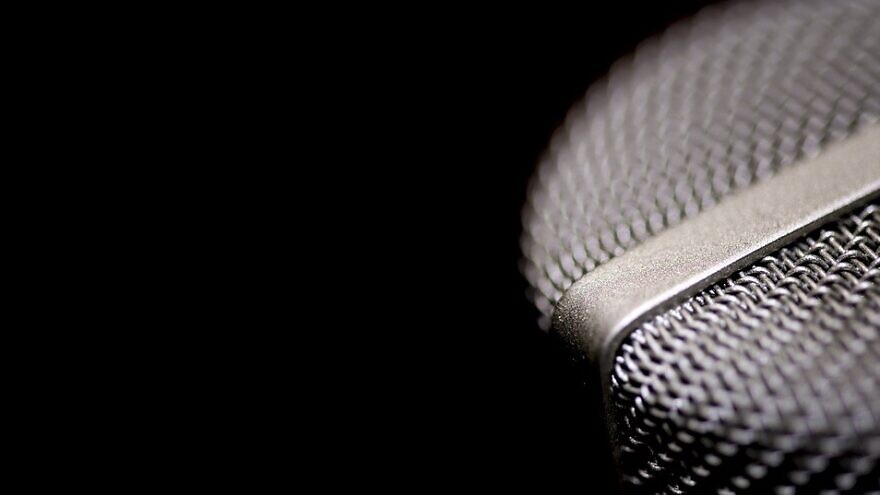 (August 10, 2021 / JNS) A radio host in the United Kingdom who said Jews were “filth,” “like rats” and needed to be “wiped out” was sentenced to 32 months in jail and banned from broadcasting for 10 years.

Graham Hart, 69, had previously pleaded guilty to eight counts of producing a “program in service with intent or likely to stir up racial hatred,” The Jewish Chronicle reported on Aug. 6. The charges stem from comments he made between 2016 and 2020.

He once told radio listeners, “If you’re listening Mr. Jew, we’re coming to get you. Let’s get rid of the Jews; it’s time for them to go. After Christmas I’m going to work, going on the attack because I’ve had enough. I don’t want bloodshed but if that’s what it takes to get it done.”

He also reportedly said: “Why did Hitler want to gas them? Why did Hitler hate the Jews? Why have they been kicked out of 79 countries 199 times? Because they’re filth, that’s why.”

Campaign Against Antisemitism gave police evidence of Hart’s anti-Semitic rants, according to the Chronicle. When police investigated the matter, they discovered material that showed Hart engaged in Holocaust denial and poked fun at Jewish people on social media. Books and documents about the Holocaust were also found at his home.

Stephen Silverman, director of investigations and enforcement at Campaign Against Antisemitism, said: “The offenses he committed constitute some of the most extreme hatred towards Jews that we have ever encountered. It is vital that the Jewish community is protected from this man, which this [prison] sentence achieves. It also sends a necessary message to like-minded people that hate towards British Jews will not be tolerated.”