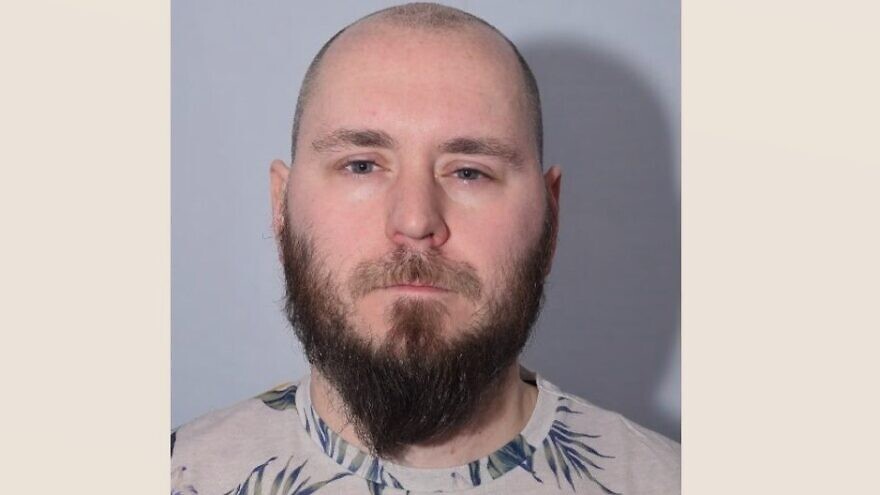 During his Dec. 3 sentencing at Manchester Crown Court for videos posted between 2018 and 2020, Justice Ian Dove told him: “You peddled ancient tropes and slander against Jewish people. There is a clearly extreme quality to the racism and hostility in the material you authored, performed and broadcast.”

Hesketh filmed the videos in a spare bedroom of his home in Middleton, Manchester. In one video, he shows a violent attack on a Jewish person, noting he was disappointed that the victim was not killed. In another clip, he dresses as a parody Jew and completes the look with a large prosthetic nose.

“In [a] police interview, Hesketh showed no remorse and even continued to upload offensive material to his social media channels after he was released under investigation,” said Detective Superintendent Will Chatterton of Counter-Terrorism Policing North West. “Peddling this mindset across the internet is dangerous and at the same time incredibly upsetting to our communities.”

He added, “I am pleased that Hesketh will no longer be able to continue his campaign of abuse and I really do hope that his time in prison is spent reflecting upon his appalling behavior.”