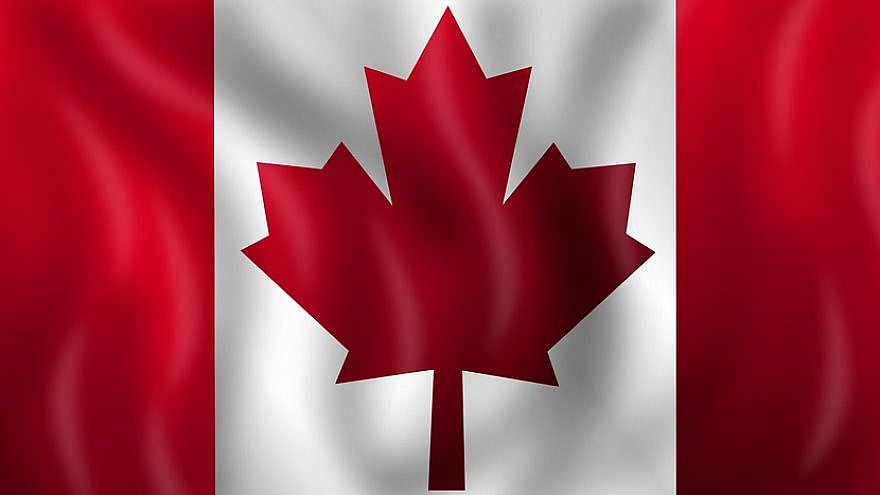 (September 16, 2022 / JNS) Canada says it will be instituting policy changes as it relates to funding programs through Canadian Heritage after it was revealed that money was going to an organization whose co-founder and main speaker has a history of anti-Semitism.

As JNS reported in late August, the Community Media Advocacy Centre had received more than $133,000 Canadian in federal funding for anti-racist education. Yet its co-founder, Laith Marouf, wrote hate-filled social-media posts, including one in which he wrote: “I have a motto: Life is too short for shoes with laces or for entertaining Jewish white supremacists with anything but a bullet to the head.”

Politicians, Jewish community officials and the media immediately began questioning how funding was ever allocated to the group for anti-racist education from the Canadian Heritage program, which spotlights arts, culture and related programs throughout the country.

Ahmed Hussen, Canada’s minister for housing and diversity and inclusion, the department that oversees the program, is implementing changes in hopes of ensuring that this does not happen again.

Among them is the plan to “review the social media not only of the organization but the [key] individuals,” such as the president and co-founder, which is what Marouf was, according to Arevig Afarian, a spokesperson for the minister’s office. 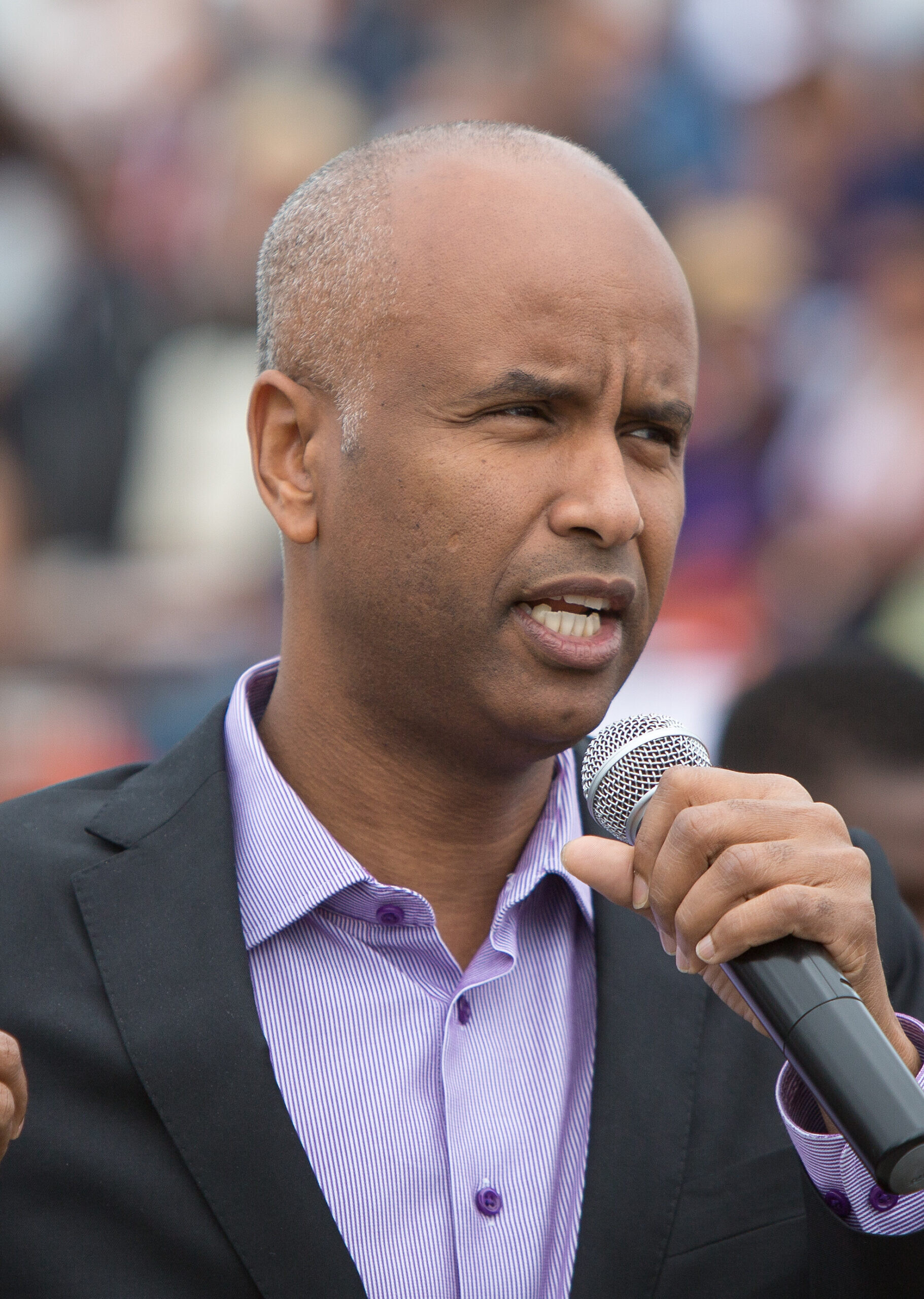 “In the age of social media, we cannot afford not to work with social-media people anymore,” she said.

There will also be increased diversity training for Canadian Heritage’s staff, said Afarian.

She added that the International Holocaust Remembrance Alliance’s (IHRA) working definition of anti-Semitism “will be used during training to give whoever is doing the vetting a better understanding of anti-Semitism and its reality.”

Other reforms to be undertaken will allow Hussen to take immediate action if an organization that received funding is found to have promoted hate. Any organization that has funding removed will not be able to apply to Canadian Heritage for additional funding at a later date.

Shimon Koffler Fogel, president and CEO of the Centre for Israel and Jewish Affairs (CIJA), said “though the failures that led to CIJA’s intervention—challenging the Canadian Heritage’s anti-racism program—should never have happened, I offer unqualified praise for the ministry’s comprehensive response that acknowledged responsibility and correctly put into place measures both to correct the error and prevent its recurrence.

“Minister Hussen also committed to working with CIJA to ensure that this was a ‘whole of government’ response and that the procedures implemented would extend to all departments who award contracts to third parties,” he continued. “Following through on this pledge will lead to high confidence that the values promoted by the government are reflected in the orientation and work of their partners outside government.”