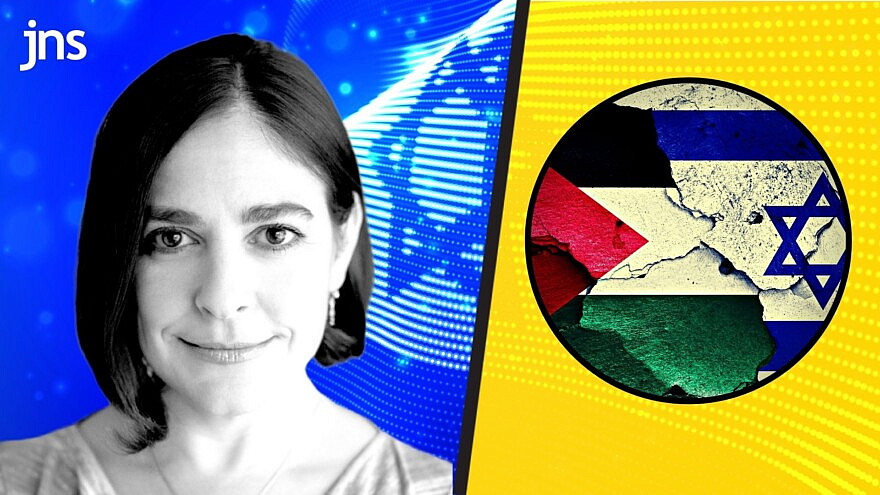 (September 6, 2022 / JNS) U.S. Secretary of State Anthony Blinken refused to meet with either Israeli Defense Minister Benny Gantz or National Security Adviser Eyal Hulata when they visited Washington last week to discuss the dangers the administration’s deal with Iran poses to Israel. Instead, Blinken sent his deputy, Wendy Sherman, to meet with Hulata. And from the State Department’s press release of the meeting, she read him the riot act over the Palestinians while largely ignoring the nuclear deal, which opens Israel to existential threat.

Following that meeting, Blinken dispatched Assistant Secretary of State for Near Eastern Affairs Barbara Leaf to Israel and the Palestinian Authority to increase pressure on Israel for concessions to the Palestinians. Her visit was capped off by an angry string of tweets from U.S. Ambassador to Israel Tom Nides, who exhorted Israel to stop blocking Arab Americans who are assessed as posing security threats to Israel from entering the country. Nides further insisted that Israel transfer control over its immigration policy to the hostile, terror-supporting Palestinian Authority.

Hacohen, who served as commander of the IDF’s war colleges and currently commands the IDF’s northern column in reserves, explains the six false, failed assumptions behind the two-state solution, and through them demonstrates how the United States’ continued support for the failed policy exposes a deep-seated hostility to Israel’s survival.

Hacohen then explains the roots and danger of the IDF high command’s continued support for the so-called separation doctrine that asserts that Israel can safely withdraw from Judea and Samaria and live at peace with the Palestinians. He gives an explanation for the IDF’s refusal to walk away from the failed two-state paradigm despite the strategic threat it poses to Israel, and gives examples of how the threat arising from that strategic blindness manifests on the ground.

Less than an hour after Glick and Hacohen speak, three Palestinian terrorists in the Jordan Valley open fire on a bus transporting soldiers. They shower the bus with bullets and pipe bombs and attempted to set it on fire. The attack, which wounded six soldiers and a civilian bus driver, was a tragic and infuriating expression of Hacohen’s arguments.