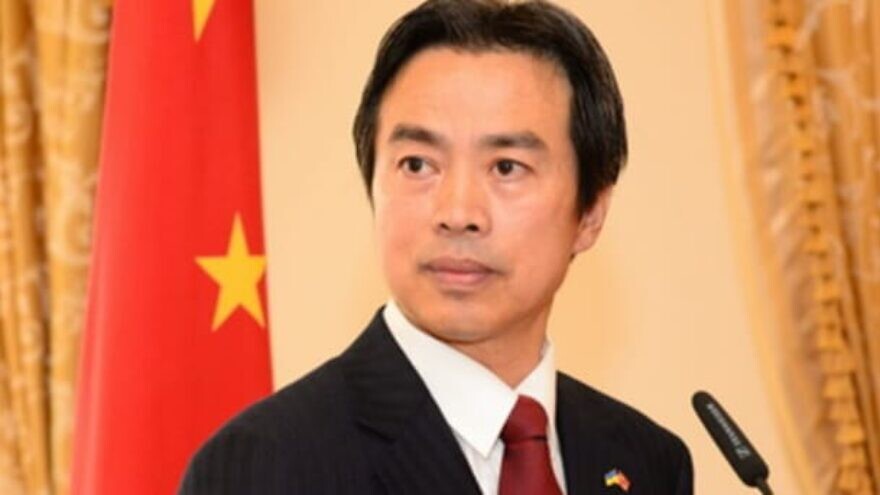 The Israel Police have launched an investigation into his death. No foul play is suspected, said a source close to the investigation.

According to initial reports, residence staff found Wei dead in his bed with no signs of violence. According to Israel’s Magen David Adom, the cause of death appears to have been a cardiac incident.

The 58-year-old envoy arrived in Israel in February. He had served as the Chinese ambassador to Ukraine prior to receiving his appointment to Israel.

Wei is survived by his wife and a son. The two were not with him in Israel.