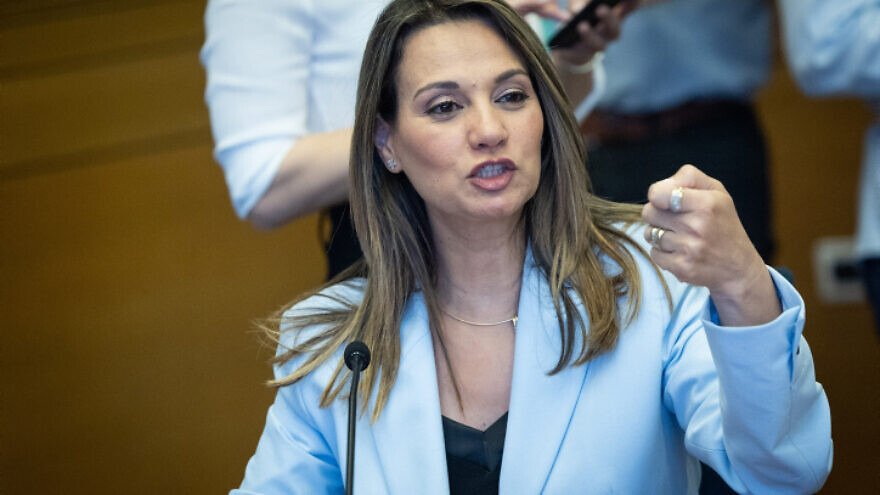 (July 25, 2022 / Israel Hayom) Israel’s education system is short 5,671 teachers, with the greatest deficit being in the Tel Aviv region, according to Israeli Education Ministry figures released on Sunday. The most significant shortage, according to the ministry’s data, is in elementary schools, which lack more than 2,300 teachers.

“We are in the midst of the peak of a human-resources shortage that has only gotten worse in the last few years and is seriously endangering the future of Israel’s education system,” said Education Minister Yifat Shasha-Biton just a month and a half before the beginning of the school year.

Older grades are short 1,245 teachers, while the special education sector lacks 1,103 staffers. The situation is slightly better in middle school, where the ministry reported a deficit of 855 educators. Kindergartens are said to be lacking 117 teachers.

Schools in the Tel Aviv area face the biggest staff shortage: 1,847 educators. There are also 457 teachers lacking in the Haifa region and 305 in the Jerusalem area.

The Israel Teachers Union responded to the report by saying that “Israel’s education system is in a state of collapse.”

“For years, we have been decrying the intense shortage we are experiencing,” the union stated, once again urging the government to raise teachers’ wages and improve their working conditions.

In early June, the union organized a series of nationwide strikes demanding that a starting teacher’s salary amount to $3,069, while the Finance Ministry insisted on $2,514.

Teachers Union head Yaffa Ben-David was slated to meet with Kobi Bar-Nathan, the head of the Department of Salary and Employment Agreements at the Finance Ministry, on Monday to discuss improving teachers’ working conditions.

“Teachers are fleeing the profession due to the disgraceful salaries and conditions,” Ben-David said on Sunday. “I call on Prime Minister Yair Lapid and Finance Minister Avigdor Lieberman to wake up and come to their senses quickly. If a wages agreement isn’t signed soon, the school year will not begin, and the country’s parents will know very well who is to blame for this foot-dragging.”

The Finance Ministry said the Education Ministry’s figures “highlight the need for significant compensations for young teachers, with the option for personal contracts for in-demand subjects, and for an agreement that will propel the education system forward.”