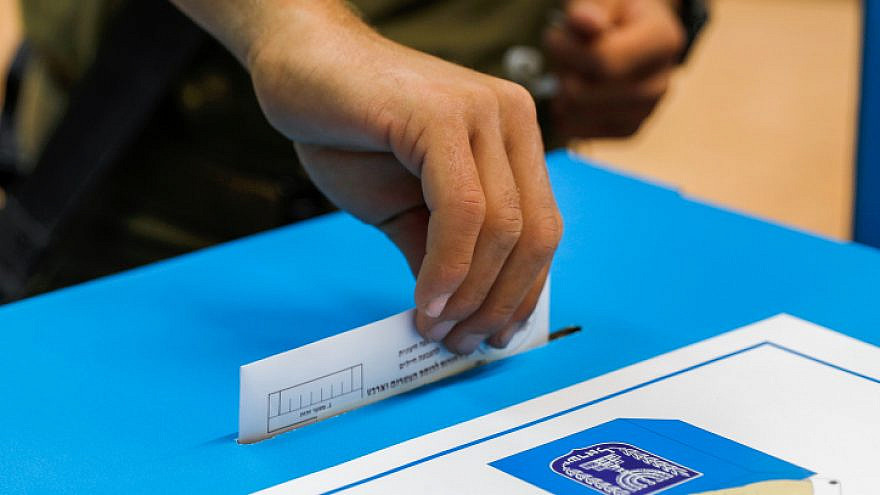 An Israeli soldier casts an early vote on an army base near the Arab town of Kafr Qara on March 17, 2021, five days before the general election on March 23. Photo by Flash90.
Spread the word.
Help JNS grow!
Share now:

(August 29, 2022 / JNS) According to an analysis of self-reported political affiliation by the Israel Democracy Institute, the percentage of right-wing Jewish voters in Israel has increased from 46% before the April 2019 election to 62% today.

The institute said the data came from the answers to 3,855 interviews.

The Jewish majority in Israel is around 74%, according to the Central Bureau of Statistics, while Israel’s Arab minority is about 21%. However, only 39% of Israeli Arabs have said they intend to vote in the upcoming elections, according to a report published on Sunday. 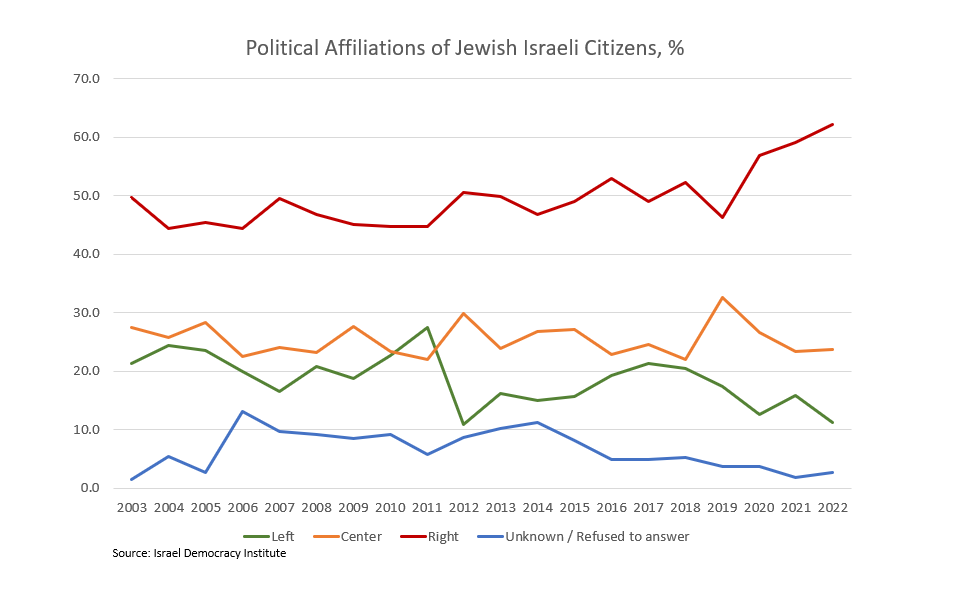