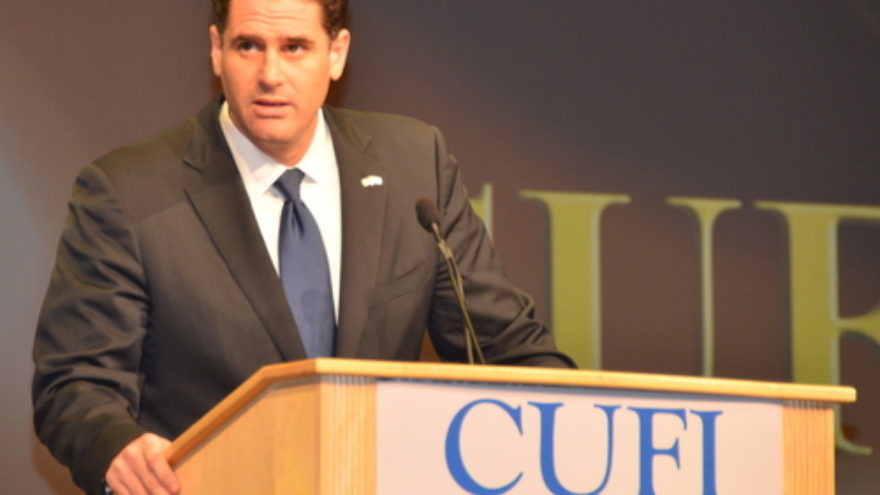 (May 10, 2021 / JNS) Former Israeli ambassador to the United States Ron Dermer said on Sunday that Israel should focus more of its attention in reaching out to evangelical Christians, as they make up the bulk of Israel’s support.

Dermer, being interviewed onstage at a conference organized by the publication Makor Rishon, was responding to a question of whether Israeli Prime Minister Benjamin Netanyahu had placed too much emphasis on outreach with evangelical Christians.

Support for Israel in this sector, according to Dermer, ranks among abortion and religious freedom as key political concerns.

Evangelical Christian organizations in the United States have led legislative fights against the Iran nuclear deal and the anti-Israel BDS movement, as well as supported former President Donald Trump’s moving of the U.S. embassy to Jerusalem.

While evangelical support for Israel remains “passionate and unequivocal,” Jews, he added, make up a disproportionate amount of Israel’s critics. Nonetheless, Dermer said that engaging with Jewish communities in the United States is essential to strengthening their connection with Israel.

His comments were supported by a 2019 poll conducted by Pew Research Center, which indicated that 42 percent of American Jews believe that Trump favored Israel too much, while only 15 percent of evangelical Christians believed the same.

The interview was Dermer’s first since ending his seven-year stint as ambassador in January.