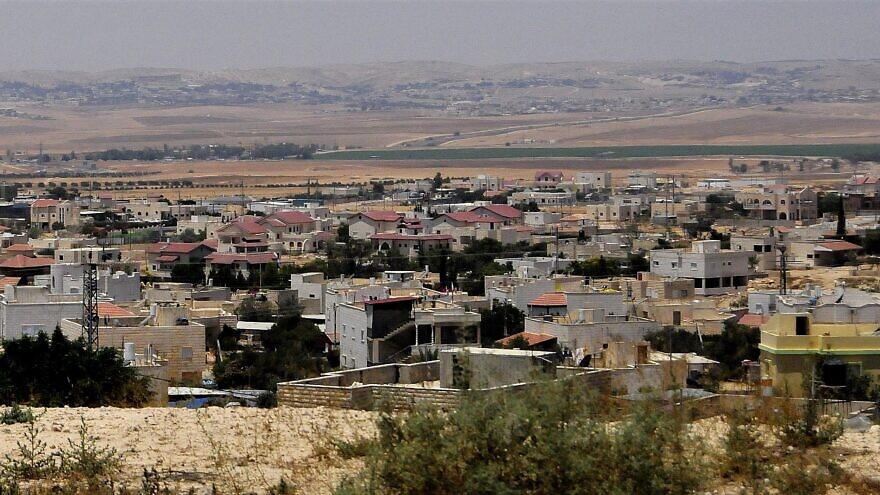 (March 24, 2022 / JNS) The extended family of Muhammad Abu Al-Kiyan, the 34-year old Israeli man from the Bedouin town of Houra in southern Israel who murdered four Israeli civilians in a terror attack on Tuesday, condemned his actions on Wednesday.

Members of the terrorist’s family described his act as a “black stain,” Walla said in a report, citing Ishaq Abu Al-Kiyan, deputy head of the Houra Regional Council, as saying: “On the street and in every home, everyone is totally condemning this severe incident.”

He added that condemnations were “not being made to ‘mark a checklist,’ but because it is our duty to condemn such severe acts. In Houra, we are angry, we are hurt; [we feel] the pain of the families of those murdered. I tell the people of Beersheva that they can live quietly and sleep quietly. Beersheva is the home of all of us.”

He also pointed out that “this is the act of an individual, and we must condemn this despicable act and continue to live together.”

Meanwhile, Kan News reported on Tuesday that the terrorist’s two brothers are suspected by police of supplying him with the knife and that they have been arrested on Wednesday.

The investigation is being conducted jointly by the Israel Police and the Shin Bet intelligence agency, the report said.