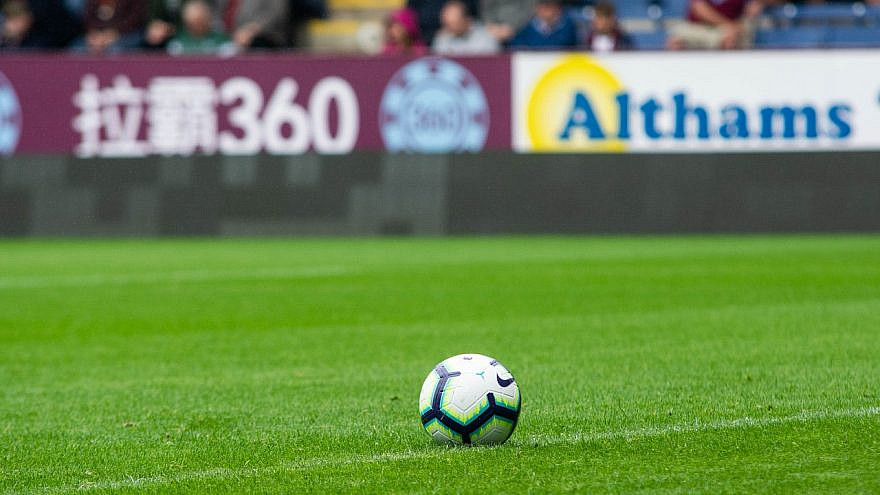 (August 18, 2022 / JNS) The FIFA World Cup, which is set to take place in Qatar from Nov. 21 through Dec. 18, has a website that offers the public help in purchasing hospitality packages, but Israelis looking for their country were originally given the sole option of “Palestinian Territories, Occupied” rather than “Israel.”

After multiple news reports drew attention to the omission, the option of “Palestinian Territories” was removed and replaced with “Palestine.” Israel is still not listed on the website. StopAntisemitism.org pointed out the continued error on Sunday in a Twitter post, asking the FIFA World Cup, “Why is Israel STILL not listed?”

Israel reached an agreement with FIFA in June that allows Israelis to purchase tickets for the World Cup and enter Qatar for the first time without the need for a foreign passport.