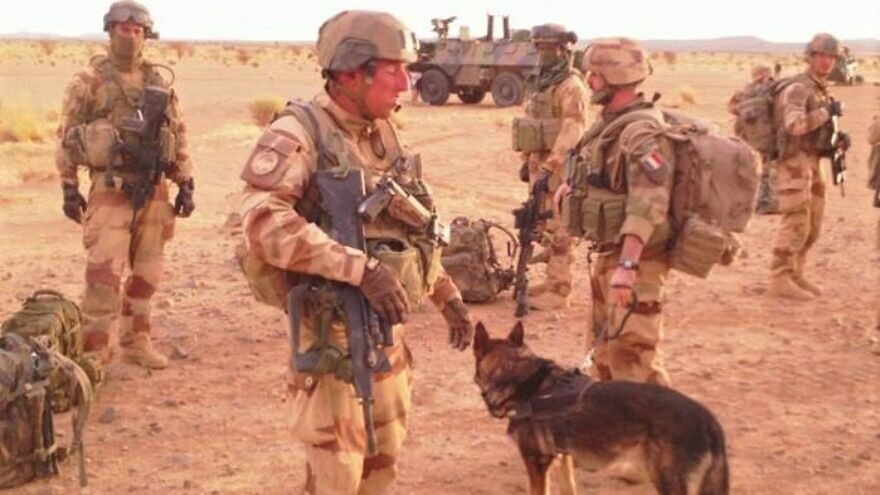 (February 18, 2022 / JNS) France announced that it was withdrawing its troops from Mali on Thursday after nearly a decade-long deployment to the country to fight radical Islamic terrorist groups.

The country will remove 2,400 soldiers and other European nations also said they would remove several hundred soldiers in the smaller European Takuba force that was established in 2020.

According to the report, a breakdown in relations between France and the ruling regime, which informed that Russian mercenaries from the Wagner group arrived, led to the withdrawal. Other concerns revolved around Mali’s growing ties with Russia.

France sent soldiers to its former colony in 2013 to help fight back jihadists.

“What would have happened in 2013 if France had not chosen to intervene?” posed Macros. “You would for sure have had the collapse of the Malian state.”