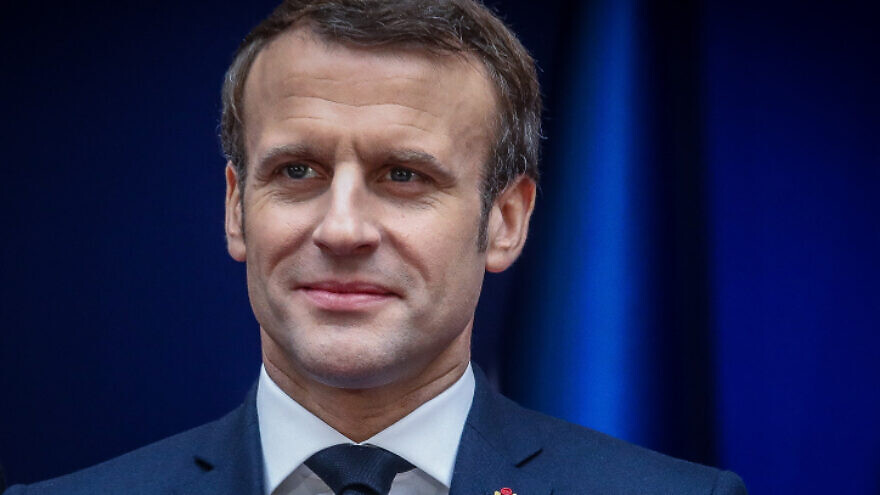 (September 29, 2020 / JNS) French President Emmanuel Macron criticized Lebanon’s leaders on Sunday for not putting the country’s interests first and respecting an agreement laid out by France to fix the crisis-ridden country.

“I am ashamed of Lebanon’s political leaders. The leaders did not want, clearly and resolutely, to respect the commitments made to France and the international community. They decided to betray this commitment,” Macron said in Paris, reported Reuters.

The French plan to form a new government would require moves to stamp out corruption and push new reforms in order to release billions of dollars of aid that the country desperately needs.

“Hezbollah can’t be at the same time an army at war with Israel, an unrestrained militia against civilians in Syria and a respectable party in Lebanon. Is it really a political party or does it proceed just in a logic dictated by Iran, and its terrorist forces? I want us to see if in the next few weeks something is possible. I’m not naive,” said Macron, according to the report.

“The French initiative will persist. My commitment … will not falter,” he added.