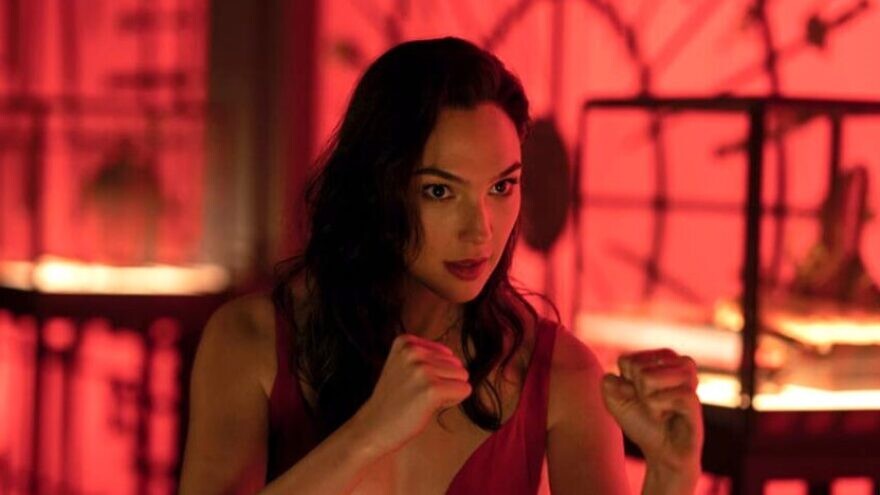 “Red Notice” tells the story of an FBI profiler (Johnson) who must partner with the world’s greatest art thief (Reynolds) in a daring heist, in order to catch a most-wanted criminal, played by Gadot.