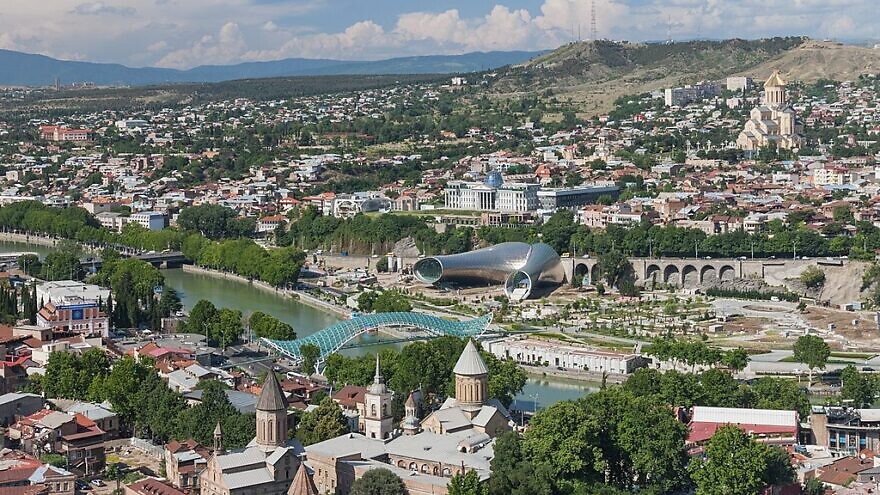 (November 15, 2022 / JNS) Security services in the Republic of Georgian announced on Tuesday that they had foiled an attempt to assassinate an Israeli businessman who was living in the country.

The suspects connected with the plot included a Pakistani man and a dual Georgian-Iranian citizen, both of whom are now in custody, the security services said.

The operator who allegedly ordered the assassination is an Iranian national living in the United States, according to the statement.

The terror plot allegedly involved sending the Pakistani to Georgia after briefing him on the Israeli target.

The would-be assassin entered Georgia through an unnamed third country, according to the statement, and moved into an apartment that was described as being equipped with devices for implementing the attack.

The Pakistani allegedly tracked the Israeli man’s travel patterns and routines, while remaining in ongoing communication with the Iranian group and receiving instructions from abroad.

Georgian police seized firearms, ammunition and phones allegedly used by the group during the preparation stage.

In June this year, after Turkish and Israeli security forces thwarted several Iranian plots to attack Israelis in Istanbul, Israel’s National Security Council lowered its travel warning for Turkey to Level 3, down from Level 4, the highest level. The Level 3 warning represents an “intermediate threat,” according to the NSC’s counter-terrorism division.