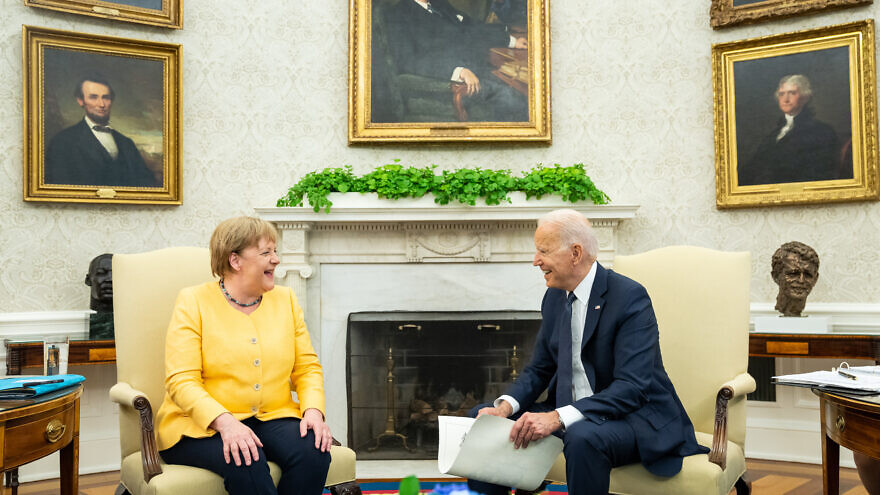 Bennett said that she will arrive in Israel early next week for “an important farewell visit,” reported Reuters.

Merkel had canceled a planned visit in August due to the situation in Afghanistan.

A new German government led by the Social Democrats should be formed by the end of the year, co-leader of the center-left party Norbert Walter-Borjans said on Saturday after national elections were held at the end of September.