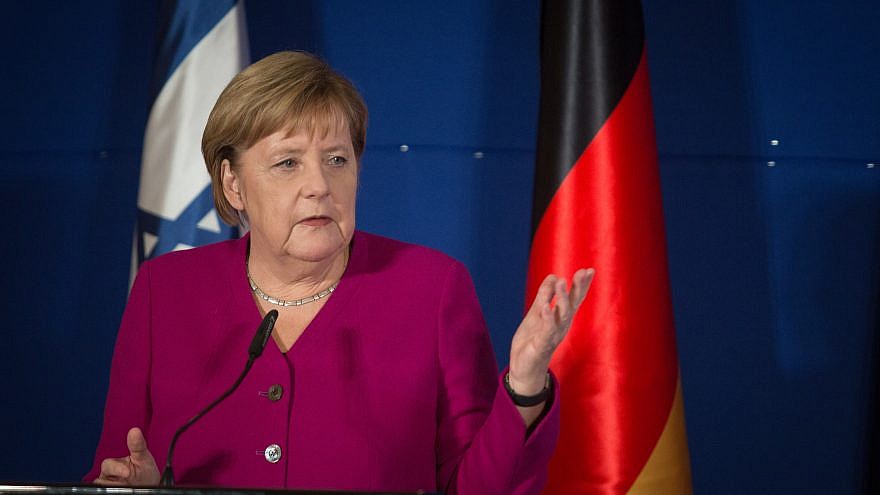 (August 26, 2021 / JNS) German Chancellor Angela Merkel has canceled a planned visit to Israel on Saturday due to the situation in Afghanistan, the German government announced on Thursday.

It was called off  “because of current developments in Afghanistan,” the AP reported.

Merkel’s office said that it would reschedule the trip.

Germany is seeking to get its own nationals, in addition to Afghani citizens that helped its military forces while stationed there in the past two decades, out of the country before the end of the month.

The visit would have been her first since Naftali Bennett became prime minister, as well as most likely her last one as chancellor since she has decided not to run again.

German federal elections are scheduled to be held on Sept. 26.