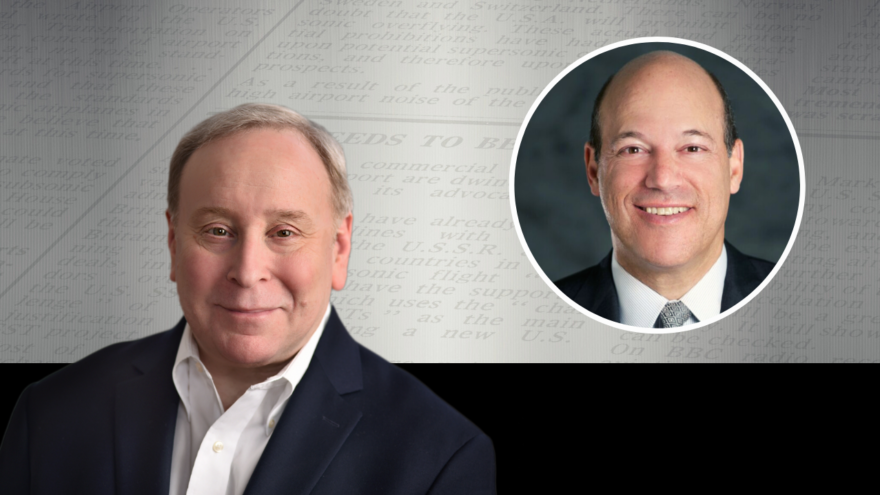 (October 27, 2022 / JNS) Anyone wondering why Americans are so deeply divided by politics need look no further than the blatant bias of the mainstream legacy media, according to JNS editor-in-chief Jonathan Tobin. The willingness of legacy outlets like The New York Times and CNN to put aside objective reporting in favor of a partisan agenda, he says, explains why increasing numbers of people no longer trust them. This in turn leads to a situation where belief in the good intentions of political opponents, or the integrity of the electoral process itself, is lost, he contends.

In the latest episode of “Top Story,” Tobin is joined by former White House press secretary Ari Fleischer, author of “Suppression, Deception, Snobbery, and Bias: Why the Press Gets So Much Wrong – And Doesn’t Care.”

According to Fleischer, the liberal groupthink engaged in by the overwhelming majority of journalists leads them to ignore stories that contradict their preferred political narratives and to hype those that reinforce them.

“They suppress the news that they don’t like, they deceive people by putting information on the air that’s wrong,” says Fleischer. “They all see the world through the same lens.”

He also believes that “the Internet broke journalism,” as it destroyed, especially for print newspapers, advertising revenues.

“That advertising pressure kept journalists at least somewhat honest,” says Fleischer. Now those corporations have been replaced by digital subscribers who want news that supports the “resistance” against Donald Trump and the right, and helps President Joe Biden. Obligingly, the media has treated everything negative about Trump as an impeachable offense, he says. “The media has cried ‘wolf,’ so you have to forgive people for not believing them anymore.”

Fleischer concedes that the overwhelming majority of American Jews will continue to vote for the Democrats. But, he predicts, “if Republicans can win greater than 30% of the Jewish vote, it makes it very hard for Democrats to win in Florida, Ohio and Pennsylvania, in those battleground states where there’s a significant Jewish population.”

Fleischer also predicts that, under tremendous pressure from his party, President Biden will announce early next year that he’s not running for re-election. As for the GOP, he says that it’s clear Trump is running for president in 2024, but believes he can be beaten by a Republican challenger under certain circumstances.