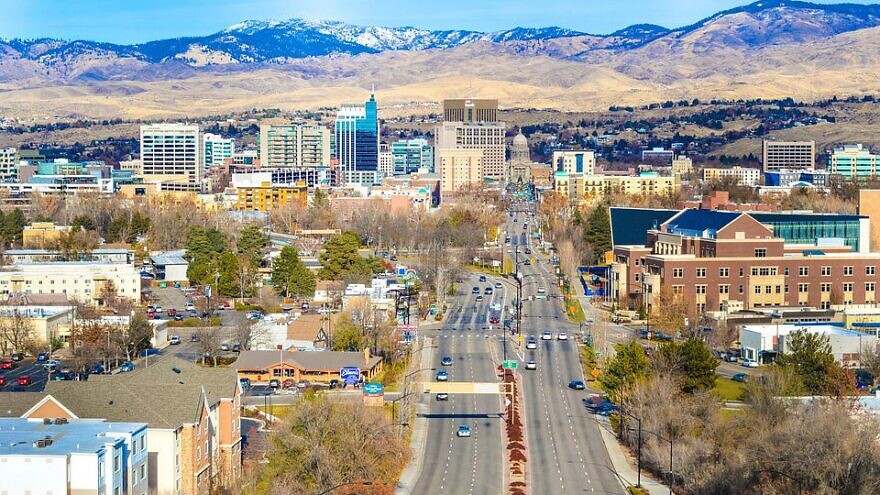 (July 8, 2022 / JNS) A new $3.5 million construction project at Chabad Lubavitch of Idaho in Boise will include the state’s first Jewish ritual bath, also known as a mikvah, reported the local KTVB 7 news.

“This is a tremendous milestone that we are here today to celebrate the groundbreaking of the new Chabad Jewish Center,” said Rabbi Mendel Lifshitz at a ceremony on Wednesday.

The center opened in 2004. The Jewish population in Idaho is about 0.1 percent of the state’s total population, according to the U.S. Census.

“When we [first] moved to Boise, it had a small Jewish community. It still is a very small community, but it did not have any traditional representation within the Jewish community,” said Lifshitz, who co-directs the center with his wife, Esther. “During the pandemic, our community has grown tremendously, and we are now looking at being able to provide more services.”

The new Chabad Jewish Center will also have a children’s library to honor a community member who passed away six years ago, according to KTVB 7. 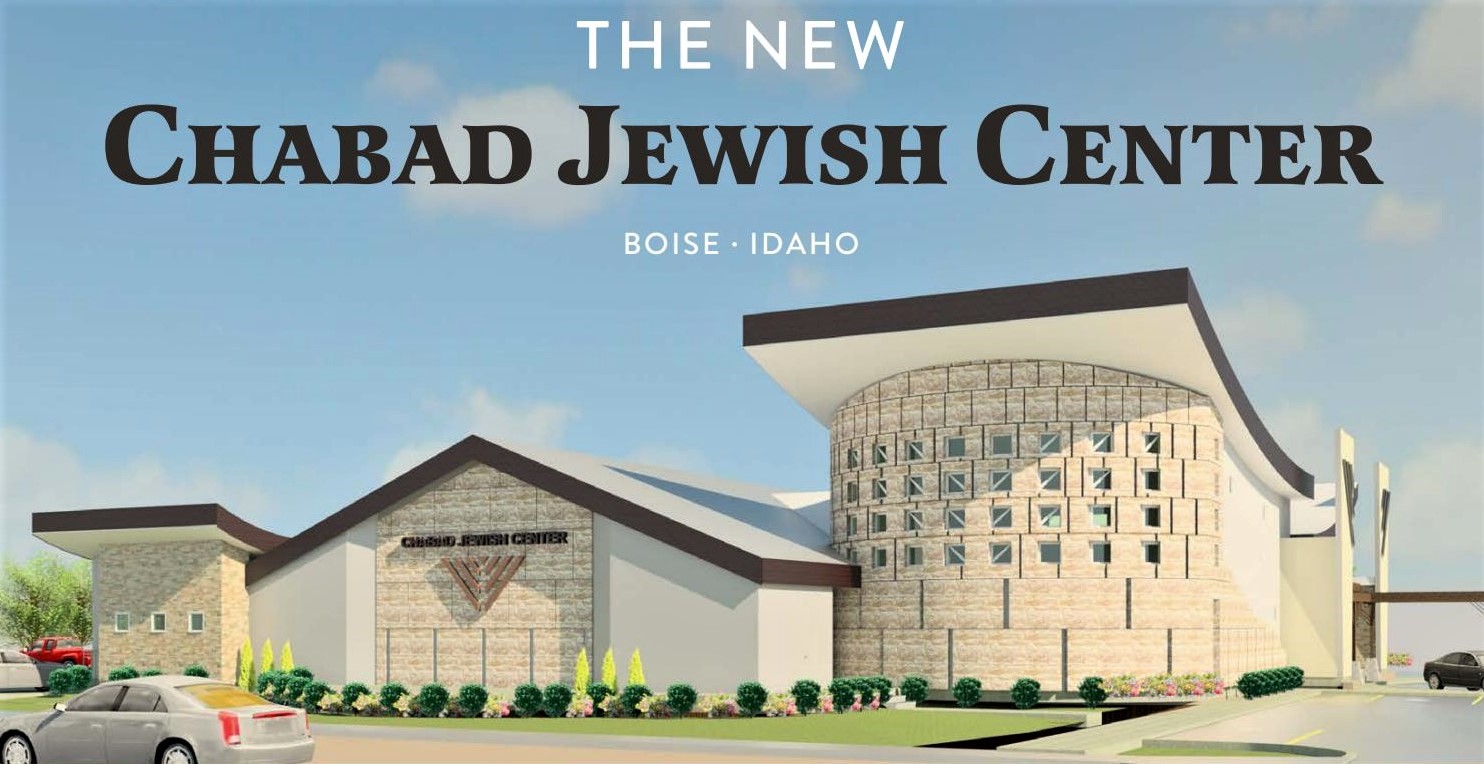 Artist’s rendering of a new Chabad House in Boise, Idaho. Credit: Courtesy.
Republish this article in your newspaper or website