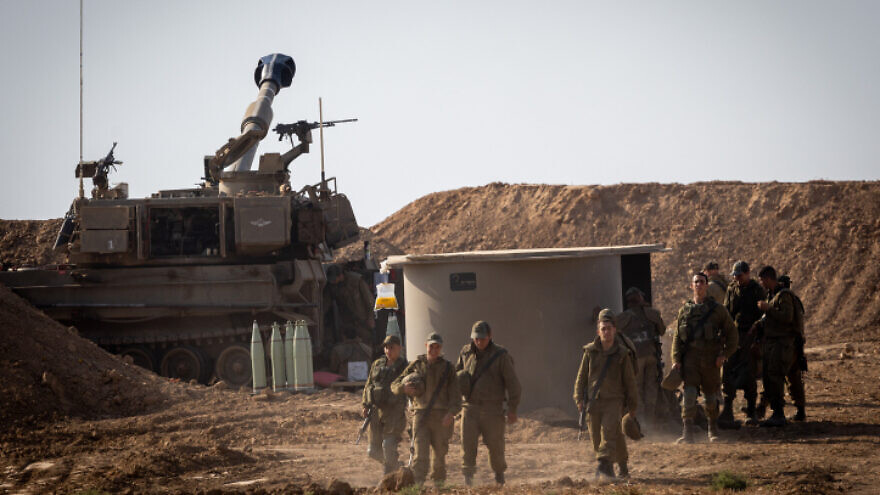 (August 8, 2022 / JNS) Israel has gradually begun lifting security restrictions on southern Israel and on the Gaza-Israel border crossings as a ceasefire with the Palestinian Islamic Jihad continued to hold on Monday morning.

Residents of Israeli communities located close to Gaza no longer have to remain close to bomb shelters, and normal train traffic between Sderot and Ashkelon was set to resume from noon, Israeli security authorities announced.

The crossings between Israel and the Gaza Strip were open for humanitarian purposes at 9 a.m.

“The full return to … routine will be possible following further assessments of the situation and provided that the security situation in the area is quiet,” said a statement by the Israeli military’s Coordinator of Government Activities in the Territories.

At 11:50 p.m., just 20 minutes after the truce went into effect following three days of fighting between Israel and the Gaza-based terror group, PIJ launched a wave of rocket attacks on Gaza-border communities. The last Israeli Air Force strikes on targets in Gaza occurred at 11:25 p.m., five minutes before the start of the ceasefire, according to the IDF Spokesperson’s Unit stated.