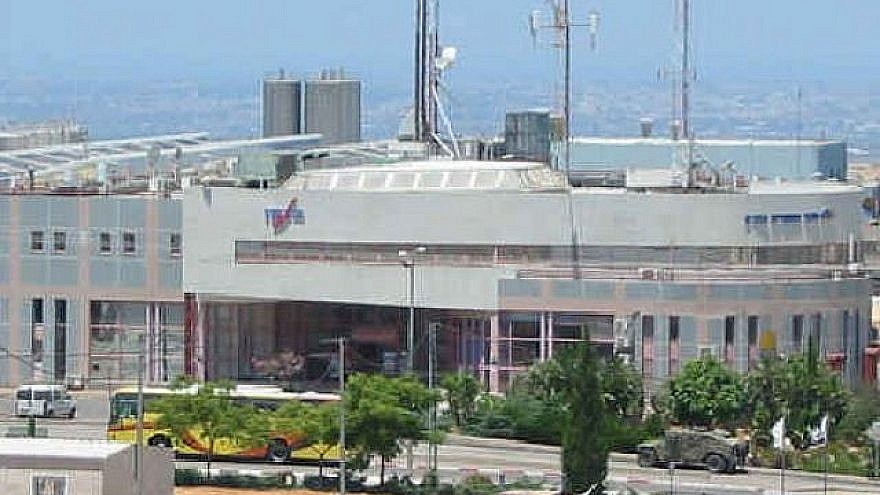 (July 28, 2021 / JNS) The Coordinator for Government Activities in the Territories (COGAT), Maj. Gen. Ghassan Alian, informed Palestinian Authority senior officials of a rise in the number of Palestinians eligible to work in Israel, the Israel Defense Forces announced on Wednesday.

A security official said that “the number of Palestinian workers in Israel and in the Jewish communities across Judea and Samaria [the West Bank] will stand at approximately 136,000 after the current addition.” Currently, he said, some 90,000 Palestinians work in Israel and a further 30,000 who work in settlements.

Alian noted that the Israeli defense establishment would “complete preparations” to ensure that checkpoints will be able to handle the increased traffic of Palestinians to and from Israel.

He added that in light of the talks between Gantz and Abbas, additional steps designed to strengthen economic ties between Israel and the P.A. are expected.