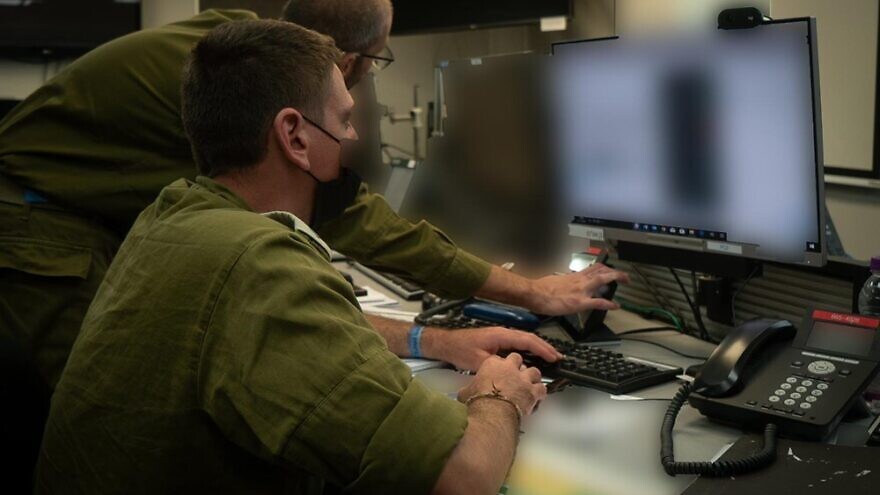 (November 30, 2021 / JNS) The Fire Control Center of the Israel Defense Forces Southern Command held its first war drill since “Operation Guardian of the Walls” in May, the IDF announced on Tuesday.

The large-scale exercise “included all of the lessons generated” from the 11-day conflict against Hamas and Palestinian Islamic Jihad in the Gaza Strip, during which 4,000-plus rockets were fired towards Israeli population centers, said the military.

The Fire Control Center brings together intelligence, air force, computing and other personnel to prepare targets for attacks.

“In the previous week, it filled up again, when the Southern Command’s reservists left their families and careers to arrive at the ‘Shield of the Land’ exercise and drilled an emergency situation in the explosive sector,” said the military on its official website.

The drill entered planning stages from “the moment we completed drawing conclusions from ‘Operation Guardian of the Walls,’ ” according to a senior military planner. “Before that, we took time to learn and enter the minds of Hamas and Palestinian Islamic Jihad. To think what they would do. We tried to think about how to challenge the commanders, and during the drill, we responded in accordance to what we learned.”

An additional officer noted that “now it’s only an exercise, but in the next operation, this readiness is what will save the lives of civilians.”