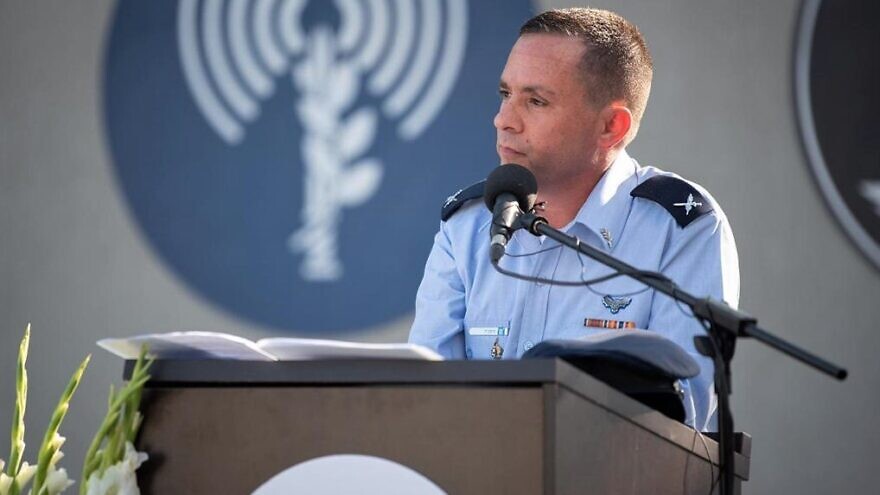 “When I say that we are accelerating the plans against Iran, I mean it,” he affirmed during his radio interview.

Asked to comment on the nuclear talks in Vienna, Kochav replied: “I’m not going into political affairs. As we’ve said in the past, we are preparing for all possibilities.”

On Monday, Israeli Defense Minister Benny Gantz commented on the renewed nuclear talks, saying, “In the past days, Israeli teams have shared intelligence with our friends around the world that points to Iran’s current process of dashing towards a nuclear weapon, blatantly violating the agreement that is in place with Europe.”

“To our partners, I stress—the time that passes must have a price expressed in sanctions or military alternatives so that Iran will stop its nuclear race and its regional aggression,” said Gantz. “We do not oppose negotiations, but we must not cooperate with their stalling. We recognize the international community’s work to reach a diplomatic solution with the Iranians, yet we must continue, as a strong and independent country, to maintain the capability to defend ourselves.”