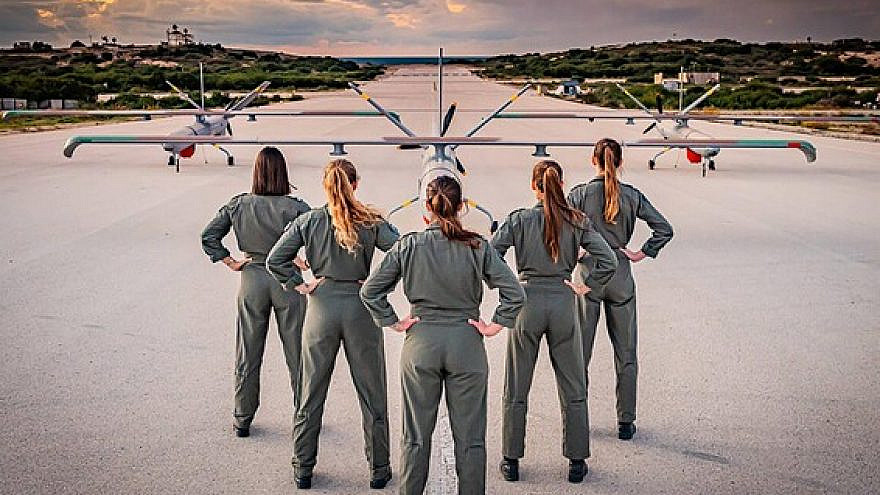 The units, described by the IDF Spokesperson’s Unit as requiring significant combat roles, include the elite Unit 669 airborne combat rescue; the elite Combat Engineering Corps Yahalom unit, which specializes in engineering breaches and sabotage operations; and the Mobility Unit of the Infantry Corps, which uses vehicles to transfer critical logistical and other types of supplies.

Describing the IDF as a people’s military that “functions professionally and in accordance with operational requirements of the battlefield,” the IDF Spokesperson’s Unit stated: “A central aim of the IDF is to maximize human resources while emphasizing operational requirements and providing opportunities for all military personnel to have meaningful service. Today, women are involved in most of the positions in the IDF, including a large number of combat roles, combat support roles, technological positions and command positions throughout the IDF.”

Kochavi had previously ordered a task force to be formed, led by the former Commanding Officer of the Ground Forces, IDF Maj. Gen. Yoel Strick.

“The task force conducted a thorough examination regarding the placement of women in additional IDF combat roles. The task force examined the IDF’s fulfillment of its goal, the first of which is to meet operational needs, as well as maintain the health and safety of all IDF soldiers and utilize IDF personnel to the fullest extent. The examination was presented to the Chief of the General Staff and the General Staff Forum in recent months,” said the military.

“Combat courses will begin for women undergoing screenings for Unit 669, which is classified as a special forces unit,” it added. “Candidates will be required to meet physiological threshold conditions defined by the professional staff and screening procedures for the unit. A trial period will begin to evaluate the inclusion of women for the special forces unit of the Combat Engineering Corps [Yahalom], which is a unit that performs unique operational tasks.”