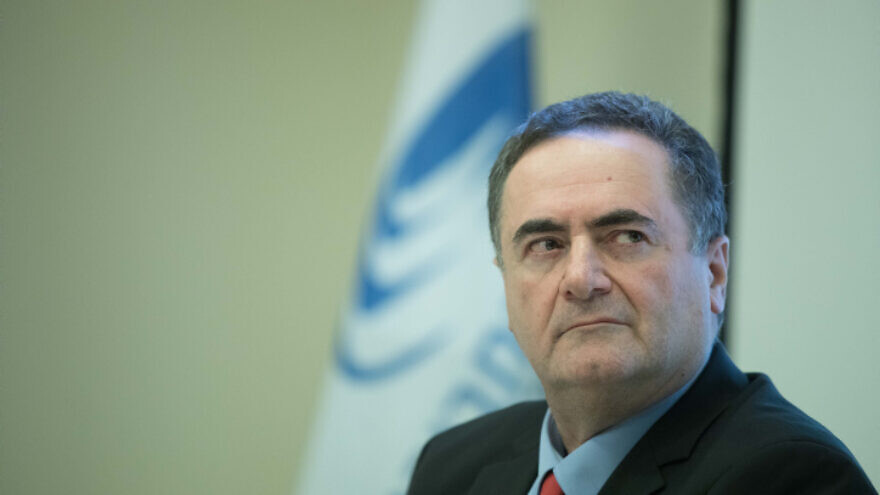 (December 10, 2019 / Israel Hayom) Israel will not allow Iran to acquire nuclear weapons and will take military action to prevent it from doing so should all other options fail, Israeli Foreign Minister Israel Katz said on Tuesday. His remarks came in response to an Iranian threat on Monday to “level Tel Aviv from Lebanon.”

“Israel is not the helpless protesters being slaughtered by the ayatollah regime in Iran and Iraq. We will be able to respond forcefully to any threat or attack,” said Katz.

He also said that Sheikh Hassan Nasrallah, the leader of the Lebanese Shi’ite terrorist group Hezbollah, had been “exposed” as an Iranian proxy rather than as a defender of Lebanese interests.

On Monday evening, senior Islamic Revolutionary Guard Corps adviser Morteza Ghorbani said that if Israel made even the smallest error when it came to Iran, Tehran would “level Tel Aviv from Lebanon.”

Ghorbani claimed that Iran had no intention of acquiring nuclear weapons, and said that if Iranian Supreme Leader Ayatollah Ali Khamenei were to issue instructions to attack Israel, the latter would raise its hands in surrender.

His remarks came in response to an interview that Katz gave to the Italian newspaper Corriere Della Sera over the weekend, in which he said Iran must face the threat of military action in addition to sanctions.

“The Iranians have no idea who they’re dealing with. If they realized that 1,000 Tomahawk missiles could be fired at them, they would behave differently,” Katz told the paper.