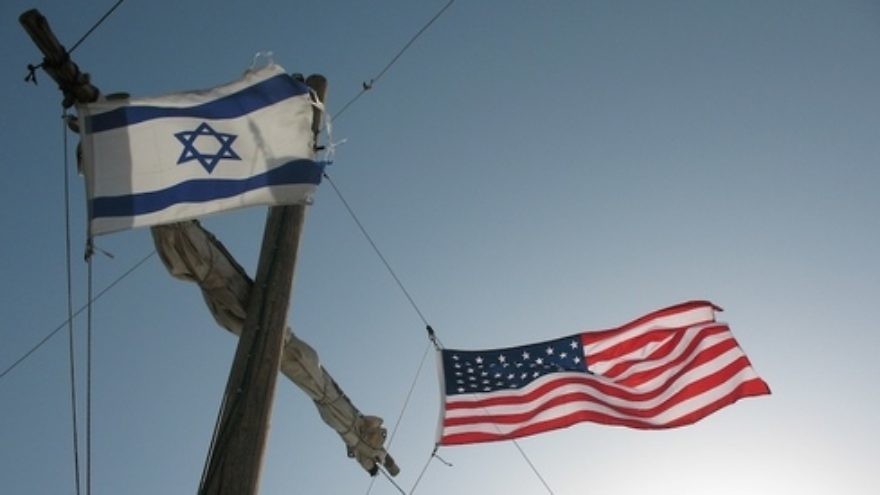 (March 21, 2021 / JNS) Americans continue to favor Israel over the Palestinians, yet their support for the Palestinian Authority has increased to 30 percent, according to a Gallup annual World Affairs poll published on Friday.

Favorability of Israel remains high, at 75 percent, the poll revealed.

Gallup says that this is the highest level of demand for pressuring Israel since 2007. Over the same period, the percentage in favor of the United States putting more pressure on both parties, or on neither, has declined from 21 percent to 14 percent.

The majority of those favoring pressure on Israel are Democrats, while 17 percent of Republicans and 31 percent of independents favor doing so.