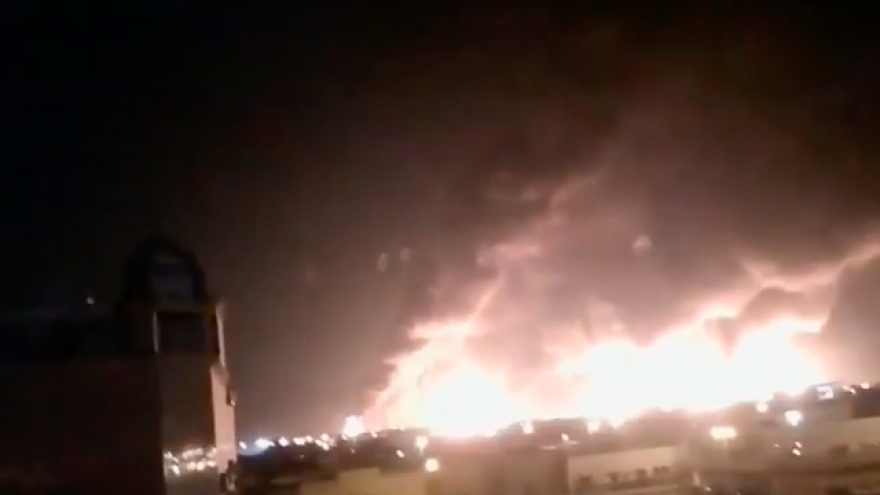 Houthi spokesman Yahya Sarea warned foreign companies and residents in Saudi Arabia to exercise caution as “operations will continue,” reported Reuters. The attack was in response to Saudi-led actions in Yemen, said Sarea.

The Houthi spokesman said that the strike, which used a Quds-2-type missile, was “very accurate,” adding that “ambulances and fire engines rushed to the target.”

In 2015, a Saudi-led military coalition restored the Yemeni government after the Houthi forces ousted it in 2014.

Saudi Arabia has not confirmed the strike and the state-owned Aramco company did not comment, according to the report.

The September 2019 combined cruise missile and drone attacks on the Saudi Aramco’s Abqaiq and Khurais oil-processing facilities, which caused extensive damage and have been attributed to Iran, were a “global wake-up call” regarding the missile threat, a senior former Israeli air-defense source told JNS at the time.