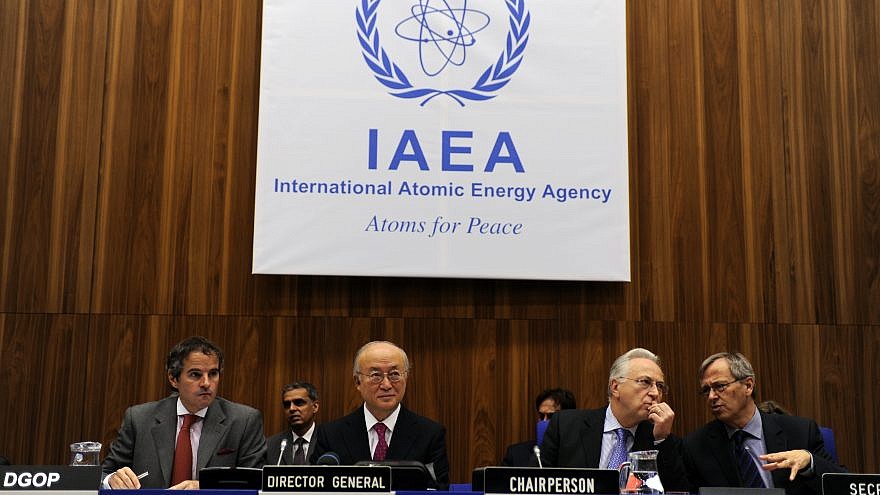 (April 13, 2021 / JNS) Iran announced on Tuesday that it will begin enriching uranium to the 60 percent purity level—its highest level yet—two days after it accused Israel of being behind a blast at a key nuclear site that reportedly caused extensive damage to Iran’s nuclear program.

Iranian Deputy Foreign Minister Abbas Aragchi told state-run Press TV that Iran has notified the United Nations’s nuclear watchdog, the International Atomic Energy Agency, of its plan to enrich to the 60 percent level, according to an NBC report.

An explosive device that had been smuggled into the Natanz uranium enrichment facility in Iran was detonated remotely, destroying primary and backup electrical systems, wrote The New York Times on Monday, reportedly causing significant damage to uranium enrichment centrifuges.

The Iran nuclear deal restricts the Islamic regime to the 3.67 percent level, although Iran has been enriching a growing quantity of uranium to the 20 percent level in recent months as part of its efforts to gain bargaining chips ahead of nuclear talks with world powers.

In 2012, Iran amassed 190 kilograms of 20 percent-enriched uranium, prompting warnings by Israeli Prime Minister Benjamin Netanyahu at the time against the crossing of Israel’s red line.