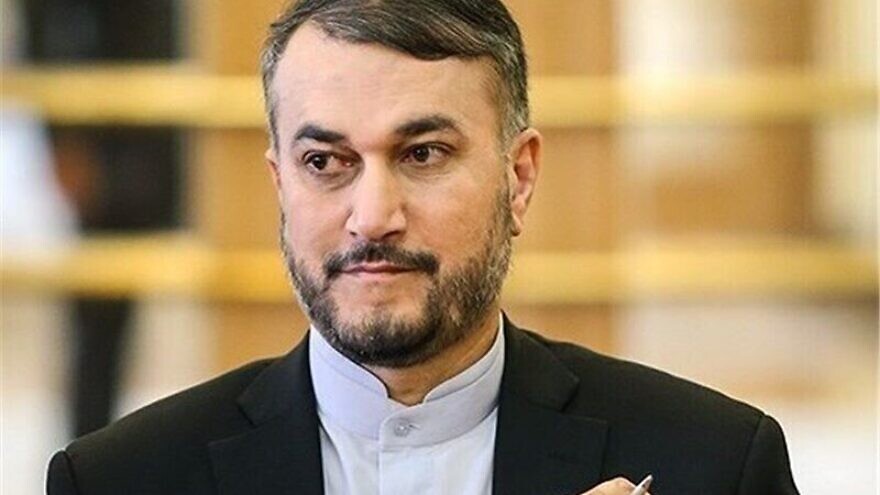 (June 27, 2022 / JNS) Iranian Foreign Minister Hossein Amir-Abdollahian was scheduled to visit Turkey on Monday, according to a statement from the Turkish Foreign Ministry.

On June 17, Turkey’s National Intelligence Organization (MIT) arrested a number of Iranian operatives and local collaborators who were planning to kidnap and attack Israeli diplomats and tourists in Istanbul, Hurriyet Daily News reported on Friday.

MIT and Turkish police were acting on intelligence from Israel, according to the report.

Taib is to be replaced in the role by Brig. Gen. Mohammad Kazemi, formerly the head of the IRGC’s counter-intelligence agency, according to the report.