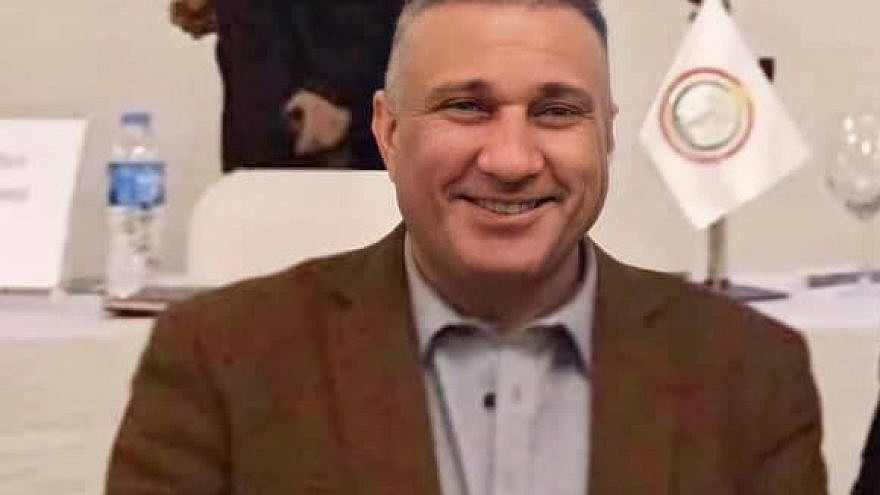 (March 18, 2021 / JNS) Iraq’s last Jewish doctor and one of Baghdad’s last Iraqi Jews died at the age of 61, according to reports on Tuesday.

Dr. Dhafer Fouad Eliyahu, an orthopedist at Al-Wasiti Hospital in Baghdad, was nicknamed “the doctor of the poor” because he treated patients who could not afford health care for free, Israel’s public broadcaster Kan reported.

Even with the start of the U.S.-led invasion of Iraq in 2003, he continued to treat the sick and injured as bombs rained down overhead.

Citing a journalist in Baghdad, Kan reported that Eliyahu died on Monday of a heart attack. The Washington Post’s Iraq correspondent Mustafa Salim wrote on Twitter that the cause of death was a sudden stroke.

Jews once comprised about 40 percent of Baghdad’s population, but growing Arab nationalism and anti-Zionist sentiments, especially after the creation of modern-day Israel in 1948, resulted in many of Iraq’s Jews fleeing the country.

From 1951 to 1952, Israel airlifted approximately 120,000 Iraqi Jews as part of “Operation Ezra and Nehemiah” and resettled them in the country.