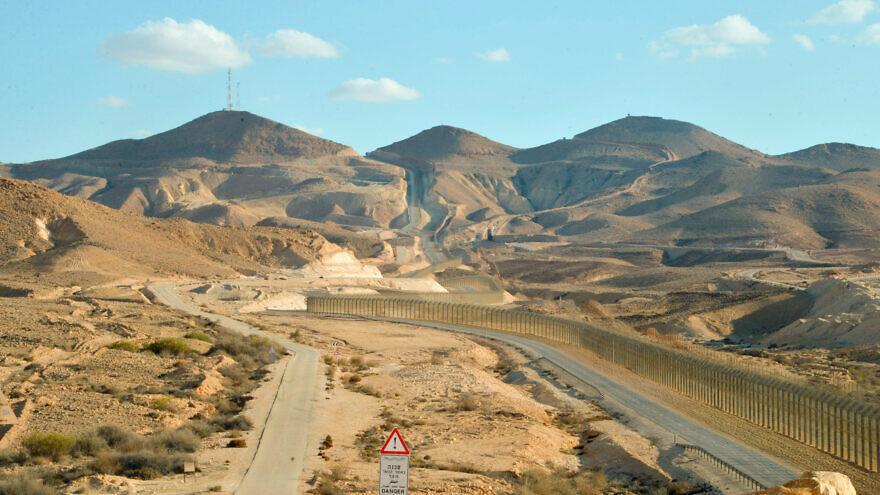 (December 23, 2021 / JNS) ISIS in the Sinai Peninsula claimed responsibility for an IED attack that targeted a pro-government militia vehicle, south of Rafah, NBC reported on Tuesday. It was not immediately clear if there were casualties in the attack.

In recent days, the Egyptian military and Sinai Bedouin tribes working with it killed two ISIS commanders south of Rafah, the Meir Amit Intelligence and Terrorism Information Center said in a report released on Wednesday.

Meanwhile, a report released by the U.S.-based Hoover Institution think tank concluded that based on available data, ISIS in Egypt’s Sinai Peninsula is in a state of sustained decline.

It noted however that according to the United Nations, ISIS’s branch Sinai is “resilient” and is estimated to represent between 500 and 1,200 armed operatives.