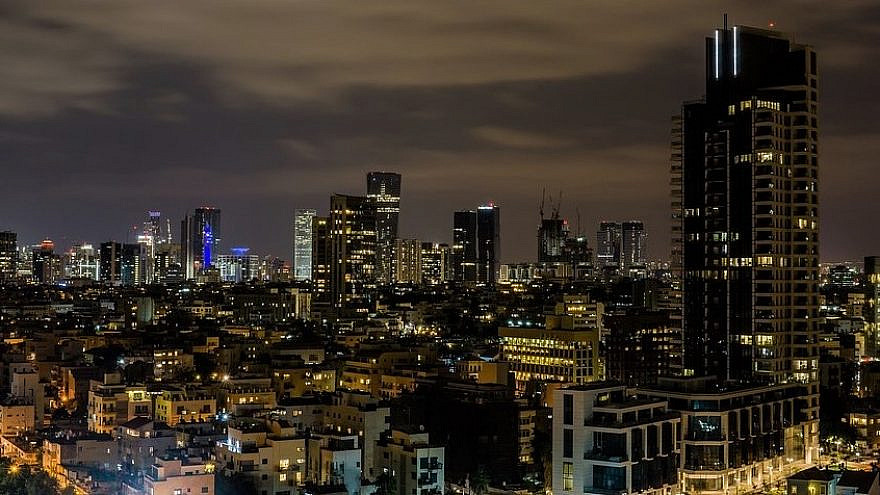 (February 12, 2021 / JNS) Israel was ranked seventh among the world’s 60 most innovative economies, according to the Bloomberg Innovation Index published last week.

The Jewish state went down one spot from its standing in 2020 and two places from 2019, where it came in fifth place.

South Korea was ranked as the world’s most innovative country and took the title from Germany, which fell to fourth place this year. The East Asian nation has taken the top spot on the index for seven of the nine years that it’s been published.

Following South Korea were Singapore and Switzerland, which each moved up one spot, and were ranked second and third, respectively. Sweden was ranked fifth, followed by Denmark and then Israel.

Finland, the Netherlands and Austria followed the Jewish nation, as the United States dropped out of the top 10 this year, falling two spots to 11th place.

The Bloomberg Innovation Index ranks the 60 most innovative economies in the world and “analyzes dozens of criteria using seven equally weighted metrics, including research and development spending, manufacturing capability and concentration of high-tech public companies.”