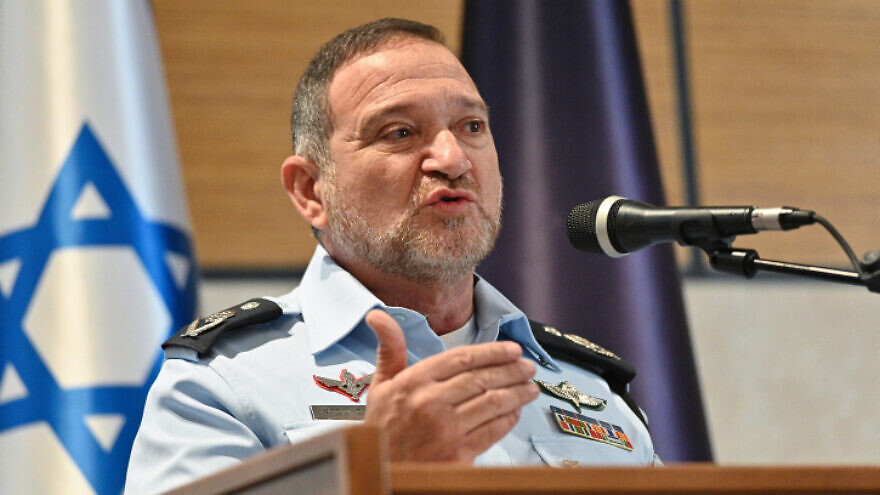 “I will not abide an agenda of blatantly and forcefully harming police officers who are doing their job on behalf of the state and for its citizens,” said Shabtai at a Knesset event on Tuesday honoring Israeli security forces. “Certainly not by someone who is supposed to serve as an example and model of law-abiding behavior for their constituents,” he said. He refrained from naming the lawmakers in question.

On May 13, Joint Arab List MK Ofer Cassif was filmed confronting and striking a police officer who blocked his way to a protest in the southern Hebron Hills region. In a separate incident, MK Ahmad Tibi was documented interfering with police work at a protest in Jerusalem.

“The police and officers cannot become part of a political game and a target for provocations,” said Shabtai on Tuesday.

Earlier this week, the police asked the attorney general for authorization to launch a criminal investigation into the two incidents.