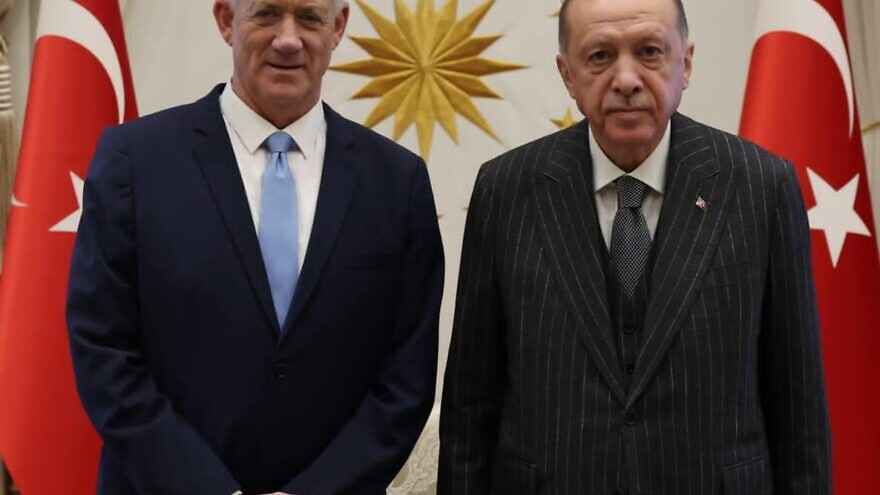 Gantz arrived in Turkey on Wednesday, marking the first official visit by an Israeli defense minister to the country in more than a decade.

Bilateral relations took a nosedive in the wake of the 2010 Mavi Marmara incident, in which nine Turkish nationals were killed during an attempt to break the naval blockade on the Hamas-ruled Gaza strip.

The Israeli Foreign Ministry announced in September the appointment of Irit Lillian as ambassador to Turkey, the first person to hold the post since 2018, when Turkey expelled Israel’s envoy and withdrew its own ambassador amid fighting between the Israel Defense Forces and Palestinians along the Gaza border.

The resumption of defense ties comes after Jerusalem and Ankara worked together over the summer to foil Iranian plots to attack Israelis on Turkish soil.