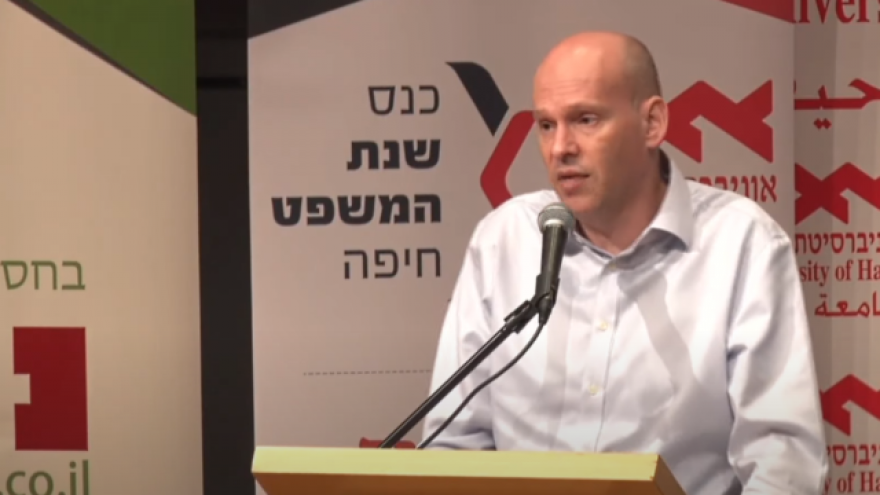 (June 27, 2021 / JNS) Israeli Justice Minister Gideon Sa’ar announced on Sunday that the government had approved the permanent appointment of Amit Aisman to the role of State Attorney.

Aisman, a former Haifa District prosecutor whose two-month term as acting state attorney was slated to end in July, was nominated by Sa’ar last week.

The last permanent state attorney, Shai Nitzan, resigned a year and a half ago, in December 2019. Since then, the role was filled briefly by attorney Dan Eldad and subsequently by Attorney General Avichai Mandelblit.

According to multiple Israeli media sources, Sa’ar informed Aisman of the possibility that when Mandelblit’s term ends in February, the attorney general’s job will be divided into two separate roles—adviser and prosecutor—something that might encroach on the state attorney’s purview.