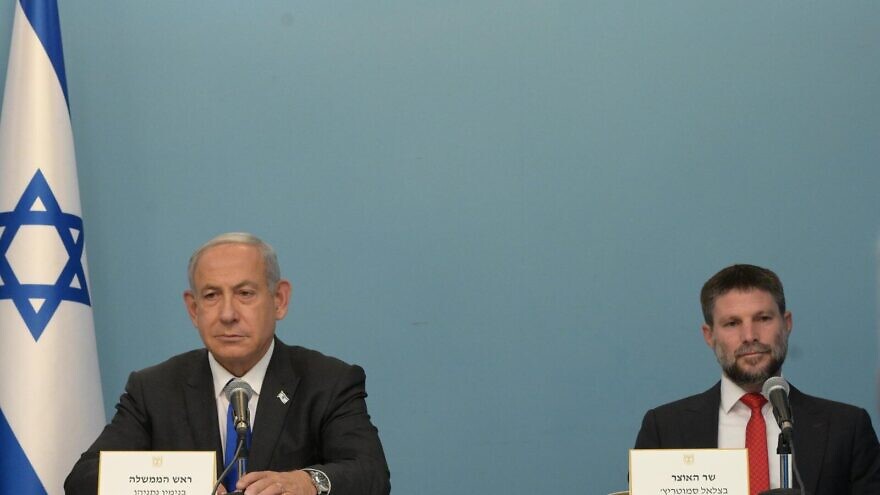 As part of the plan, the government will reduce excise fuel taxes by 0.10 shekels ($0.03) a liter by the end of 2023, effectively offsetting a proportional price hike this month; reduce this month’s price hikes on electricity from over 8.0% to 2.5% and on water from a planned 3.5% to 1%; and freeze municipal property tax rates for a year.

The government will also reduce deductions for national insurance and the health tax for workers earning more than NIS 6,331 per month, as well as provide various grants and incentives to the elderly, disabled and economically disadvantaged.

“Given that my government has put the fight against the cost of living at the top of its priorities, we will not wait…. It is important for me to emphasize that these steps will immediately reduce the monthly expenditures of every family in Israel, and that these steps will also do something else—they will slow the pace of the price increases and will begin to turn things around,” said Netanyahu during a press conference announcing the moves.

Inflation in Israel surged to 5.3% in November, prompting the Bank of Israel on Jan. 2 to again raise the country’s benchmark interest rate by 0.5% to 3.75%, the highest level since the 2008 financial crisis.

The central bank has hiked rates seven times since last April, when the benchmark rate stood at 0.1%.

“We have held a series of discussions in order to formulate a plan while keeping to the budgetary framework and without breaking the principles and rules and fueling inflation,” said Smotrich. “This is an immediate, emergency plan, and in the framework of the state budget—with God’s help—we will formulate major steps and a series of deep reforms,” he added.

Netanyahu and Smotrich also outlined plans to tackle the housing crisis (homes prices in Israel rose by an estimated 20% in 2022), implement a Likud Party campaign promise to provide free early education to children, and increase market competition as part of the process of devising the next state budget.

In January, the salaries of key Israeli government officials, including the president, prime minister, ministers and Knesset members were set to rise by up to 15%, as a wage freeze imposed during the COVID-19 outbreak expired at the end of last year.