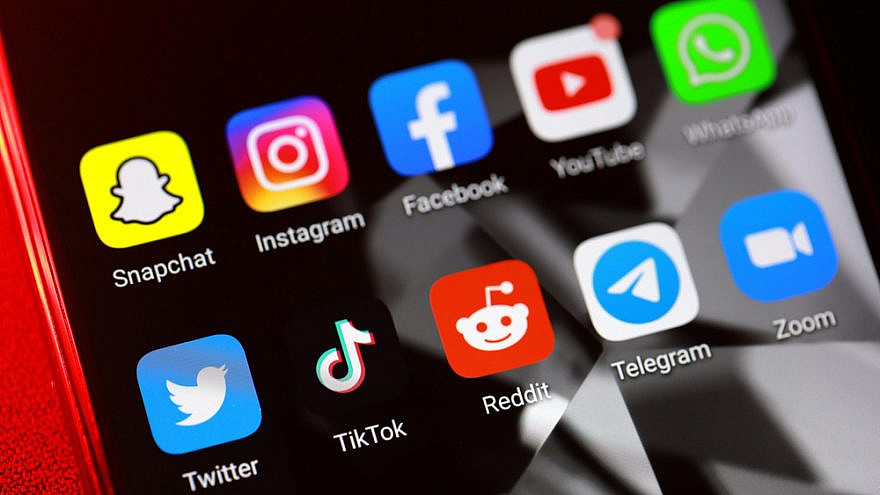 (May 27, 2021 / JNS) The top 14 media outlets in Israel have demanded that Facebook and Twitter take action in curbing the increase in online threats and incitement to violence against journalists, Reuters reported on Tuesday.

The group of Israeli TV stations, newspapers, radio stations and news websites said in emailed letters from their lawyer, Noga Rubinstein, to Facebook CEO Mark Zuckerberg and his Twitter counterpart Jack Dorsey that threats and hate speech targeting reporters have been on a rise recently, especially during the conflict between Israel and Hamas.

“These media groups … all share a sense of urgency regarding the level of danger posed by these tweets and posts and the need for all concerned to take a decisive action in this matter,” wrote Rubinstein.

The letters cited tweets and Facebook posts that encouraged physically harming Israeli journalists. In some cases, reporters were labeled as traitors or enemies of the state to help justify violence against them; the incitement resulted in deliberate attacks on members of the press while they were reporting, the letters stated.

Rubinstein called on Facebook and Twitter to monitor what is being uploaded onto their platforms and “take appropriate and decisive steps to remove the posts, and do whatever else is necessary in order to prevent the incitement from spreading and intensifying.”

He added, “We are certain that Facebook and Twitter would prefer to take reasonable measures now in order to prevent further violence, rather than do nothing, and allow for incitement to escalate and lead to physical harm.”